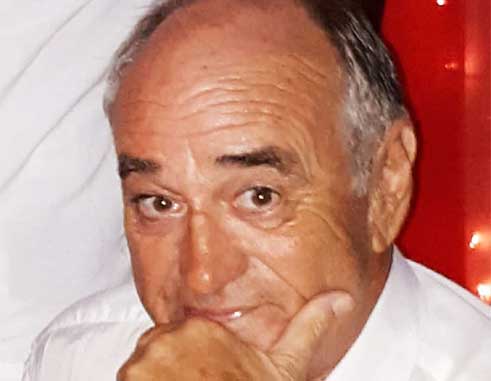 THE British government and police have every reason to be concerned every time a Briton dies here in suspicious circumstances. The Tourism Authorities too have an equal right to be concerned about whatever effect the deaths of Britons (in criminal circumstances) can have on the industry. But in all of this, it is absolutely essential that Saint Lucia keeps focus – the Government, Police and Press, in particular.

We tend to play statistical games with homicides, every year comparing how many people were murdered in comparison to the previous one. Sadly, the political parties compare these figures as if they were points to be scored in a friendly game of sport. When the victims is a non-Saint Lucian, however, we seem to show more concern about the effects on tourism than about the process of ensuring that justice is done.

Not that we shouldn’t care about tourism. But in so doing, we have to be both measured and fair in our measurement.

No tourist has been killed here – brutally murdered by a criminal while on a one-day cruise call or spending a week at a hotel – at least not recent enough for most to remember. Yes, non-nationals have been killed here. But they were not ‘visitors’, instead persons who had adopted Saint Lucia as their home. That’s precisely the case involving Roger Pratt, a yachtsman murdered in Vieux Fort several years ago. But apart from Pratt, there were the also still unsolved murders (thus far) of British environmentalist Jane Tipson (who opposed the establishment of a dolphinarium and Saint Lucia’s support for Japan’s whaling industry), as well as Oliver Gobart, another British national with tourism interests living in Saint Lucia who was found dead in his burnt-out Land Rover. And before all that there was also the 1999 case of Thomas Nugent, a Canadian national also killed here (but in which case someone was arrested and charged).

What the British will be concerned about most is not some mysterious conspiracy to kill Britons visiting Saint Lucia or living on the island. What they are most interest in, though, is the course of investigations and the speed of delivery of justice.

Death by murder is horrible. But equally terrible – at least – is when the victim’s family and relatives have to wait forever for signs that justice is being or will be done.

The police forces in the victims’ countries of origin (in this case Britain) often indicate preparedness to assist in local investigations. But this does not always happen, as various elements come into play that will often militate against the level of cooperation promised or needed. For example, given the UK Government’s opposition to the death penalty, Scotland Yard or UK Police help is usually offered on condition that any person or persons found guilty shall not face the death penalty. This is naturally problematic, as it’s not an assurance any government can give while the death penalty is still on our law books.

What all this does is put the focus right where it belongs: on the level of local investigative and prosecutorial competence.

It’s not the job of the press to do police investigations, but it’s certainly our role to keep such cases in the news – until solved.

Each death should be treated equally: as a murder to be pursued by the investigative authorities.