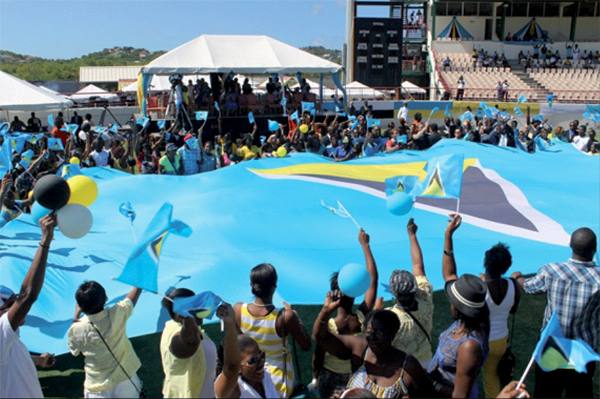 THE EDITOR: As Micah George endeavours to display some form of humour in describing Fair Helen’s anniversary, he falls short of achieving his goal by injecting ambiguity.

It is so sad that some of us cannot disembark the political train, even at our 40th anniversary when citizens should hold hands.

Further, the writer could not desist from leaning sideways in an effort to promote his unproven ideology.

On a parting note, we can only hope that throughout our 40th anniversary celebrations the writer will have sufficient time to reflect on his thoughts and come to terms with one simple word – “PEACE”. (National)