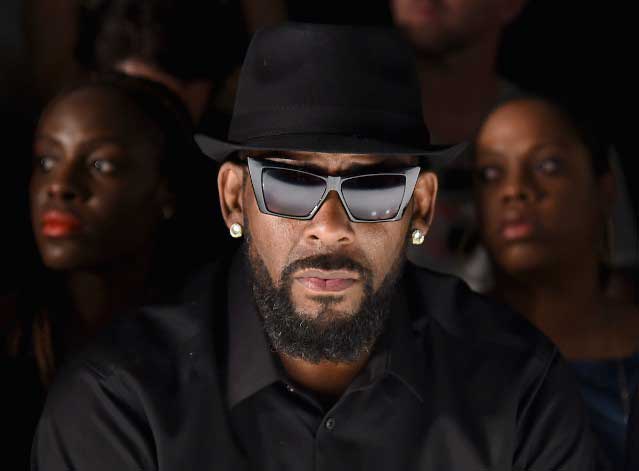 The largely controversial and groundbreaking docuseries, Surviving R. Kelly, has opened the eyes of the world to abuse that was largely ignored by mainstream U.S.A. R & B superstar Robert Kelly, known the world over as R. Kelly, Kells, The R and the Pied Piper of R & B had many skeletons that were locked in a closet revealed in a six part documentary on Lifetime Television.

Accusations of imprisonment, physical and mental abuse amongst a barrage of multiple under-age sex allegations left fans in awe, disbelief and betrayed. A man they had grown to love through the speakers of their JVC boombox (that’s how far back we go) was accused of some of the most heinous actions known to man. No longer could there be nothing wrong with listening to the popular “Bump and Grind”, not after accusations of The R touching, no, having sex with girls as young as fourteen years old.

The six-episode documentary sparked outrage. Divided fan bases calling for the boycott of his music (#muteRkelly) while others chose to separate the man from the artiste citing “Robert did those things not R Kelly.” The hot topic garnered just as much traction on Lucian Twitter and Facebook as the case with that Minister fellow and the young school girls.

The anger and venom in the social media posts painted a nation that was fed up with rich, powerful men taking advantage of under-aged girls, who more often than not come from poverty and strife. While the anger maybe warranted, can’t we look around our communities and point out a few R Kellies?

How many cases have gone unreported because families are bought by those men who are in a position to influence lives at the stroke of a pen? Can’t we also point out an uncle, stepfather or cousin who was able to get the family to remain tight lipped about his sexual misgivings because they couldn’t bear to deal with the shame? Shouldn’t we cast an eye on the “responsible” man who is supposed to be dropping her off to school everyday but instead spends a significant amount of time in her Facebook inbox, Whatsapp chat or Instagram DMs, grooming her? How many of our young girls have to sleep with one eye opened, because they are afraid that at any time in the wee hours of the morning her bedroom door might slowly open and the adult charged with being her protector, robs her of her innocence?

R Kelly himself, confirmed that getting people to hate him was an impossible task and he is correct. With every seven million that hate him, there will be thirty million that will adore him. He boldly stated that the campaign to mute him should have started thirty years ago and he is absolutely correct. It is because he had so many enablers he was able to get away with all of the atrocities he is being accused of.There should have been someone to stand up for all of those victims; someone should have said something about the first victim.

Are we willing to point out the many Lucian R Kellies among us or will we continue to allow them free reign to continue on their warpath, terrorizing victims with no regard? One cold hard fact is that those who know them and can point them out 98% of the time fabricate the most excuses to justify their cowardice for not coming forward while others have their silence monetarily fed or should I say WELL FED.

If one of our television networks had to present a local version of the Lifetime TV eye-opener, who would Saint Lucian girls be Surviving?