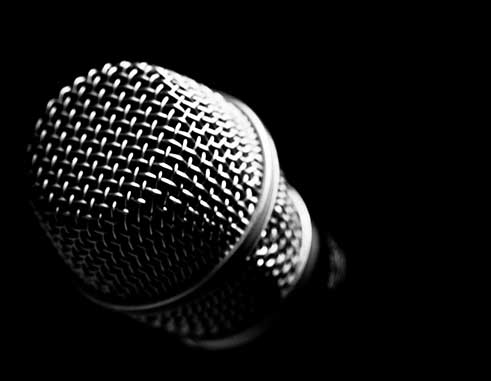 OMAR “Ohms” Davis, Director of the 16th annual consecutive Youth Fest has opined that the business sector and media houses are not doing enough to assist the Government and the Police in mitigating against rising crime.

The hierarchy and officers of the Vieux Fort Police Station received high commendation for volunteering to sponsor the cost of security for Youth Fest.

The Annual Youth Fest is one of few Mass Crowd Events that focuses on promoting FAMILY VALUES and collaborating with the YOUTH in spreading positive messages. Yet, support from some key “Influencers” is conspicuously absent.

Mr. Davis suggests that the financial, beverage and supermarket sectors could do more in inculcating family values and providing positive guidance to the wandering Youth.

The notion that YOUTH equates to CHILDREN is a fallacy, contributing to misguided focus. YOUTH refers to grown-ups aged 15 to 35, the age group responsible for a lot of the good and bad in our society.

On Sunday December 16th, MCs Donerville and Scady hosted an explosion of St. Lucian talent at the Philip Marcellin Grounds, Vieux Fort, where 20 excited and versatile youngsters competed in two categories — teens and twenties — for attractive prizes and the coveted title of YOUTH STAR 2018.

Mr. Darwin Guard had earlier facilitated an interactive training session on December 5th to prepare the artistes for the Sunday, December 16 showdown.

Dancers and Models were poised to entertain patrons with lots of creativity, revealing and exciting moves.

Several young and emerging St. Lucian Artistes who are making an impression on the international stage were featured at the 2018 Youth Fest, including Crown, Shemmy J, Keisha, Cooyah, Blackboy, Vye Twizeen, Keila Bynoe, Nassis, Krome& Bobo and the Extreme Band.

The organizers of last Sunday’s Explosion Party emphasized – again, ahead of the event — that YOUTH FEST is a FAMILY EVENT and not a CHILDREN’S PARTY.

Children were required to be accompanied by a parent or an adult.