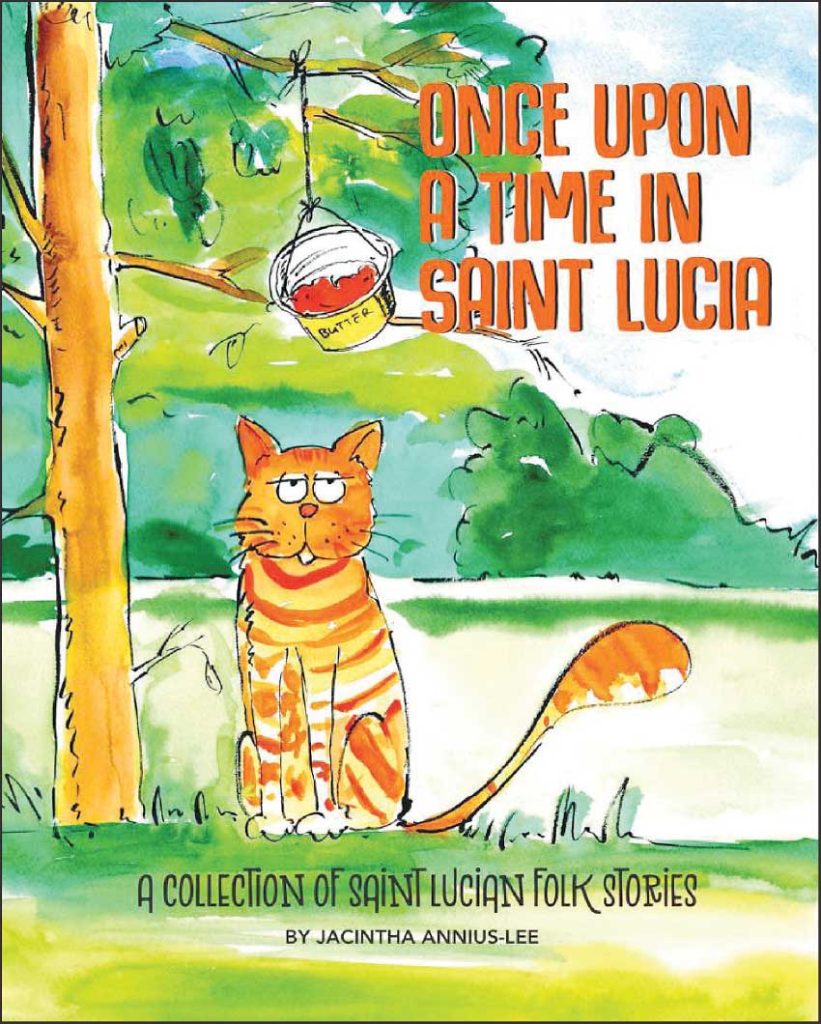 ONCE Upon A Time In Saint Lucia, the latest offering of local folk stories from writer Jacintha Annius-Lee, is now available in both English and French.

The collection is based on stories curated by Annius-Lee, told to her by local conteurs (storytellers) over 40 years ago. 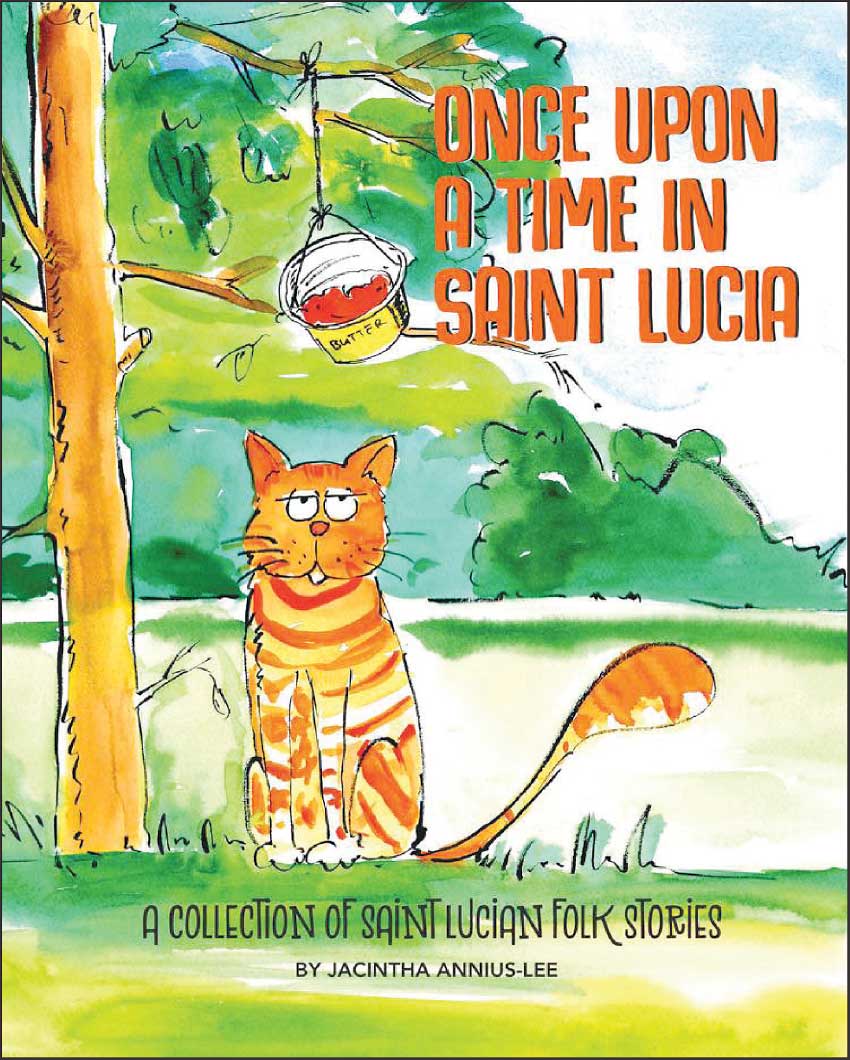 Her first book from those collected stories was Give Me Some More Sense (1979), with famous character from local folklore, Compere Lapin at the centre.

While Give Me Some More Sense and Compere Lapin Tales (2015), a follow up collection, focused on the adventures of the mischievous rabbit, Once Upon A Time In Saint Lucia focuses on other animals in the kingdom as well as their human counterparts.

Beautifully illustrated by local artist Naja Simeon, Once Upon A Time in Saint Lucia, takes the reader on a magical ride through an enchanted island.

Keeping those stories alive for future generations was the goal when Jacintha travelled the length and breadth of the island searching out local storytellers.

She explains, “I was 19 years old, armed with a tape recorder, pen and notepad. I traveled the expanse of the island with a sense of urgency. I needed to save those stories somehow. As someone who was raised in Laborie, storytelling was part of my upbringing and it was disappearing quickly.

“The old storytellers were dying out and no one was replacing them. Those stories that were

Carried-down from one generation to the next were going to be lost forever.”

According to Jacintha Annius-Lee, putting those stories into book form was the next logical step for her.

The new book, with versions in English and French, is now available for sale on amazon.com as well as locally at the Alliance Francaise and Cafe Letterraire at Cablewoods Mall, alongside the previous collection Compere Lapin Tales.