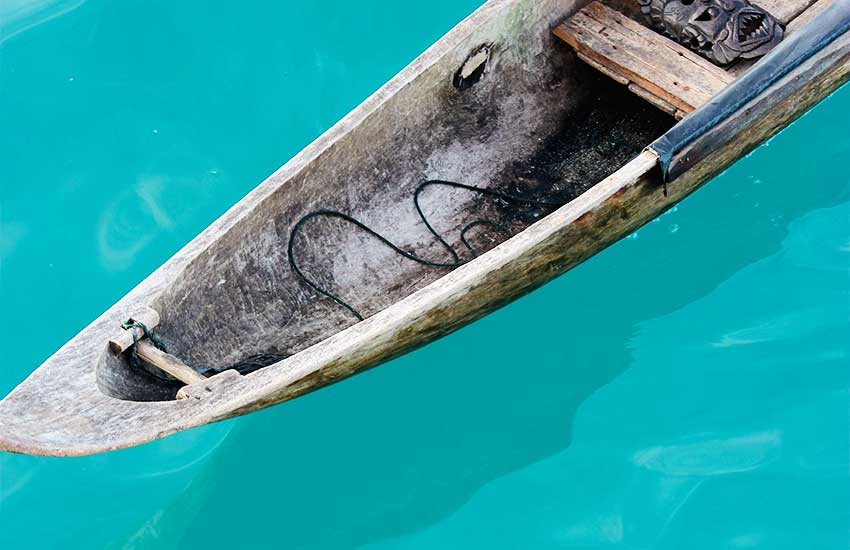 CELEBRATIONS for this coming National Day are expected to be hugely different, as the Castries Constituencies Council (CCC), main overseer of the celebrations, has joined other associations to present a mammoth slate of events to commemorate that day.

It all begins the night before December 13 at 7:00p.m., at the Derek Walcott Square with the Festival of Lights organized by the Cultural Development Foundation. This goes up to 11:00 p.m. after which the action moves to the William Peter Boulevard from which music will blast until four in the morning from a hi-fi and steel pans.

It truly will be an all-night jam and party session as the action does not stop at four in the morning of December 13. In fact a jouvert session is tentatively being planned to end at 7a.m.

At 8:00 a.m. things get a little serious in the heart of Castries City when the Cathedral of the Minor Basilica will open its doors to host the Mayor’s Mass. This will be followed by a parade around the Castries City circuit after which lunch will be eaten inside the auditorium of City Hall.

While the above is happening across the city at the George V Park another set of events will be heating up – that of the ever hilarious Greasy Pole and Greasy Pig events. Two traditional must-see events that had somewhat faded from the December 13 celebrations calendar in recent times, the CCC has decided to bring them back.

While the greasy events will be happening at the Park, not too far away – in the Castries Harbour, a canoe racing competition will be taking place organized by the Castries Fishermen’s Cooperative.

In the afternoon of the same day a skateboarding exhibition will take place at the George V Park. That same afternoon a cycling competition will be staged around the Castries City Circuit organized by the Saint Lucia Cycling Association.

Shortly after the cycling competition will be the Masqueraders and Toes – another tradition event that featured prominently at spectacles like Assou Square back in the eighties and early nighties.

As darkness descends on December 13, National Day the action will move to the lower end of the John Compton Highway that butts with Jeremie Street. Calypsonians and soca artistes will rule the night then as they take to the stage. Hi-Fi Music, Steel Pan music, instrumentalists, ballads and more will be showcase right up to midnight – end of the day.