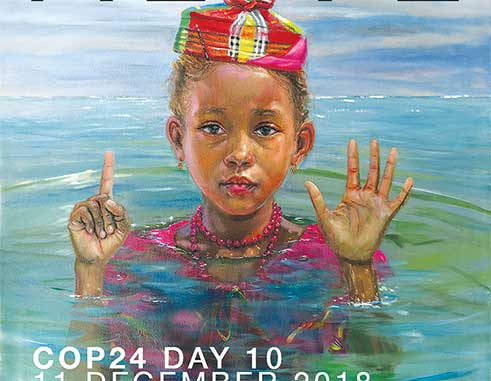 THE OECS Commission, OECS climate change representatives and PANOS Caribbean are partaking in COP24 – the global climate conference being held at Katowice, Poland, to advance the position of its Small Island Developing States in the global fight against climate change.

About twenty thousand people from 190 countries will take part in the event, including politicians, representatives of non-governmental organizations, scientific community and business sector. 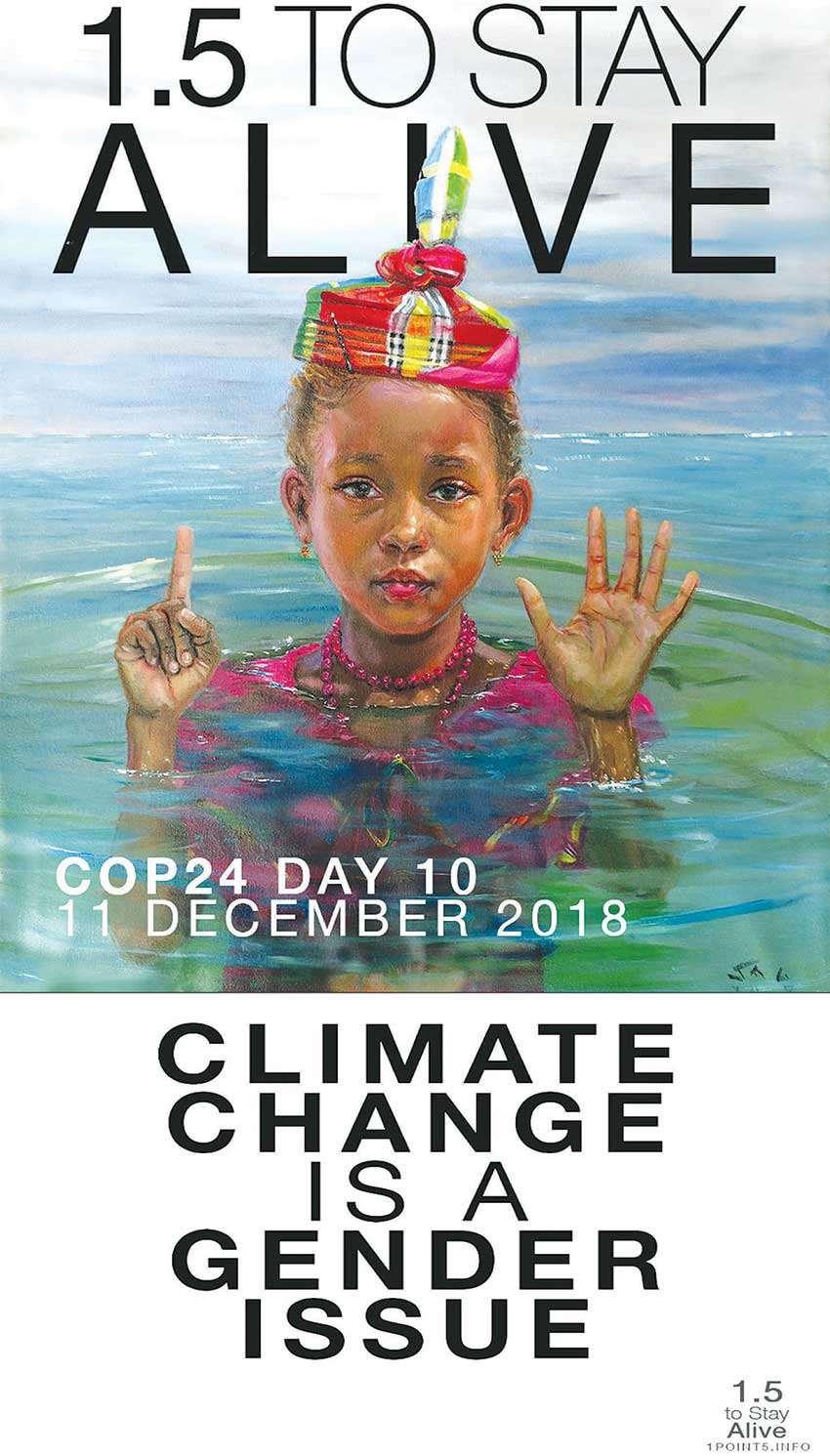 It is “Gender Day” at COP24, the global climate conference, and on this occasion Panos Caribbean is releasing a video to highlight the gender dimensions of the climate-change crisis and the role that women play, at all levels, to respond to this situation.

Directed and produced by Jamaican Esther Figueroa, this documentary features four leading Caribbean professionals and activists who share their views and their experiences, including Grenada’s former Ambassador Dessima Williams, who chaired the Alliance of Small Island States (AOSIS) between 2009 and 2011, and who reminds us that “women, when they emerge as decision-makers, make a marked, step-change contribution to decisions that affect people”.

“Women need to be empowered,” says Dizzanne Billy, member and former President of the Trinidad and Tobago Chapter of the Caribbean Youth Environment Network (CYEN), who notes that “the means of production are not equally available to women as they are to men”, so that women have to bear the consequences of climate change without having the opportunity of shaping the measures to combat it.

“If women’s concerns, their gender concerns, are not properly and adequately addressed, what we are looking at is intergenerational poverty,” says Judith Wedderburn, Jamaican Gender and Development Practitioner, “and if a woman is a single income earner, when there is a period of extreme weather, the small resources that she does have, she has to work magic to continue to take care of the family”.

“When you are making policy,” says UnaMay Gordon, Director of the Climate Change Division in the Government of Jamaica, “you must ensure that a gender lens is placed on these policies”, so that the needs, perspectives, experiences and knowledge of all people impacted by climate change are properly and equally considered.

“We, women of the world, have a right to be at the table and we are emerging more and more at the table,” says Dessima Williams. With this video, Panos Caribbean hopes to contribute to the growing realisation, the world over, that climate change is a gender issue, a social justice issue.

Gender Day at COP24 is dedicated to raising awareness of the importance of gender-responsive climate policy and action, as well as highlighting women’s leadership in climate decision-making and action. This new video by Panos Caribbean showcases the leadership role that Caribbean women play, and will continue to play, in the most urgent fight against climate change, and for the social, political, financial and environmental responses that are needed for change now. (OECS Commission)