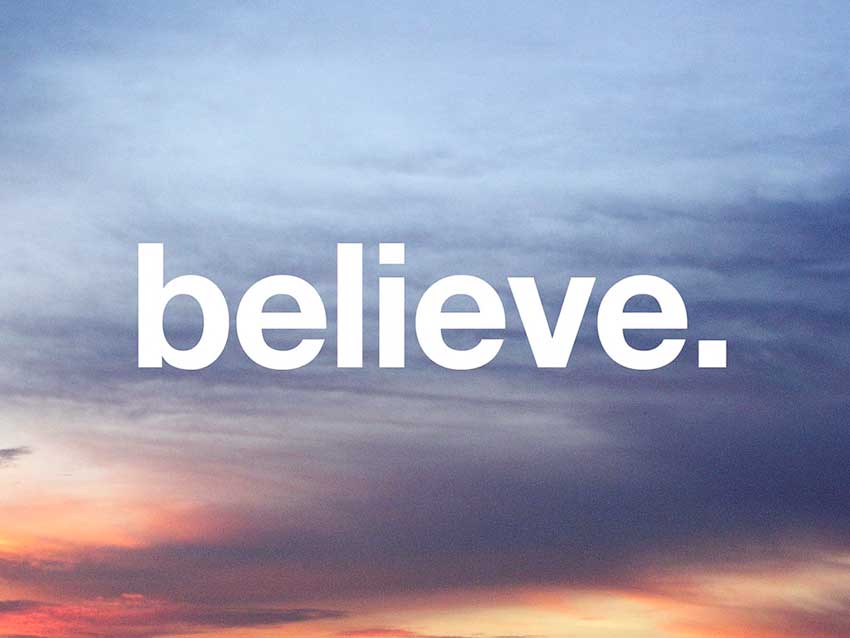 THERE seems to be a new trend to governance that says: ‘Let the people believe in our plans, because if they have great expectations they will look towards to that future.’ This is the same thinking when planning a manifesto: Gloss it over with futuristic ideas.

Sadly enough, though, after the election is won the plan changes and new priorities emerge and hope and aspiration becomes the order of the day.

In the same way, if you are in opposition you craftily expose all the shortcomings of the government so as to gain political points. You would go to the point of condemning sensible suggestions, just to muddy the waters for malicious purposes.

A case in point is when WASCO suggested a 60% hike in water bills. The then opposition condemned that move, but now they are in power for over two-and-a-half years and have not lowered the cost and the people who have been forced to pay the hike are still waiting for the Roseau dam to be de-silted, which was the cited reason for the cost of water going up.

The same scenario with the VAT: They condemned the 15% figure and promised to reduce it and they did, but they never ensured that prices at the retailing outlets went down, meaning it hasn’t made a difference and all sellers of goods and services have added new costs to other services and commodities.

Now, the present is not being dealt with — especially when it comes to health care, education and employment. But you hear of new sea ports and adding 2,000 more rooms to the hotel sector and generating thousands of new jobs and recreating the City of Castries.

Planting hope and future expectations is the catch. We don’t assess the present but give credence to the future.

We the people are caught in the bluff and become the victims of all the bad decisions that are made in the process.

This trend of wetting our appetite is very effective because life is about progressive goals. But, let me remind some people that not all that is spoken in good faith is the gospel truth. There’s a lot that does not meet the eyes — what I will term hidden agendas.

The fact is, more you believe in tomorrow the less you see today. So trod carefully, because in politics there are a lots of wolves in sheep clothing.