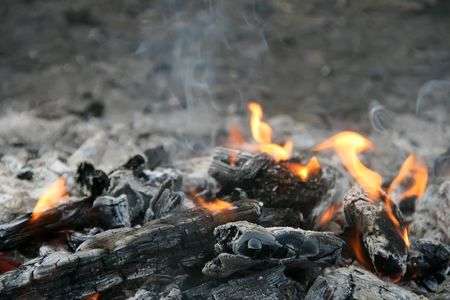 THE EDITOR: The SLP administration has exhibited a role of fear and desperation never before witnessed in St. Lucia.

The party seems hell bent on obstructing and destroying the progress of the country for the possibility of reinstating themselves at the helm.

Only 30 months ago, St. Lucians came to the distinct decision that a change of government was necessary and a vote of no confidence towards the SLP was overwhelmingly cast. This is the right of the electorate and the electorate seldom err in their actions.

The SLP had become complacent and simply lost the fire to address a new world order. This does not mean the SLP candidates were evil persons, but the party lost its way and was rudderless.

The fact that the former administration created a number of councils (like a visionary council, an advisory council and so the list went on) as they fumbled in the dark as human beings become brain-drained after running a nation on a shoestring budget and such individuals must realise when the time is right to sit back and recharge their batteries.

The level of frustration which the SLP is presently putting itself through is not permitting the party to address their errors and like a bunch of spoilt brats, they continue pressing buttons at random in the hope that a green light will automatically appear.

The application for a vote of no confidence was a show of desperation and a last-minute attempt to keep their bravado alive after a number of senseless demonstrations, court cases, on-going propaganda and on-going affiliations with a bunch of negative personalities attached to hand-picked television stations disseminating manipulated information.

SLP must do better than that if it ever wants to move from where it is at. (Thomas Baptiste)