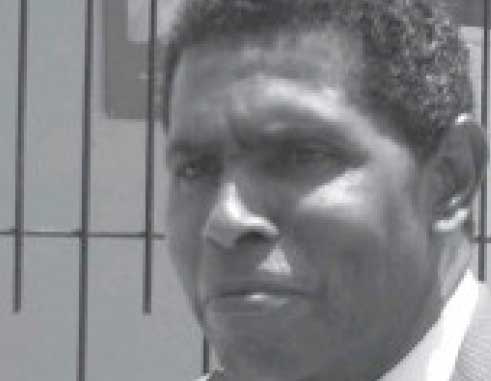 ATTORNEY at Law, Marcus Foster died earlier this week after a long battle with sickness, leaving the rest of the large family of barristers one-less.

Foster passed away here on Tuesday morning in hospital, aged 55.

The late Attorney at Law came from a family that has produced several well known lawyers, including the patriarch Kenneth Foster, who is still alive but retired.

Marcus Foster began practicing law in 1986 and fellow legal luminaries were high in praise of their fallen comrade.

He leaves to mourn his brother Peter Foster (former Speaker of the House of Assembly) as well as several other sibblings, also in the profession.