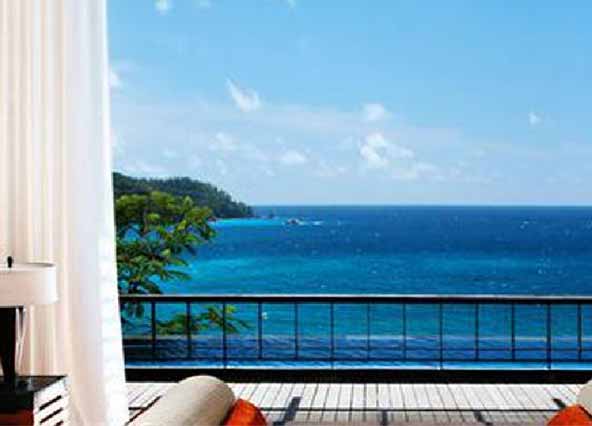 PRESS RELEASE – SAINT LUCIA has renewed its relationship with the American Society of Travel Agents (ASTA). ASTA represents over 10,000 travel agencies with over 100,000 travel agents including independents.

The Saint Lucia Tourism Authority’s membership gives it direct access to the ASTA agent database and its learning platform.

Earlier in August, ASTA held is global conference in Washington, DC at the Washington Hilton with the SLTA attending the 3-day educational and networking event.

The conference featured over 1000 agents from across the United States.

The conference followed one month after the SLTA’s North American Showcase which featured many of the largest Tour operators from Canada and the United States and provided an excellent platform to engage the travel agents.

The SLTA was also able to continue its Saint Lucia Expert Program marketing push to travel agents who continue to be a significant source of business for the island providing a high level of cruise and stay-over arrival bookings.

Saint Lucia was among the destinations attending from across the globe, represented by SLTA Sales Manager, Ernie George.

Mr. George commented that, “The agents in attendance were all eager to hear what destination Saint Lucia has to offer and about our SLEx program. This was a golden opportunity to address some misconceptions about the island and to provide them with a glimpse into our island paradise – Saint Lucia.”

The Saint Lucia Tourism Authority was able to engage hundreds of agents at the conference and a few hundred more at the Baltimore Wedding Experience held at the Marriott in downtown Baltimore.

Mr. George also conducted sales calls while in Washington DC profiting the opportunity to connect with travel agents and surprise some of Saint Lucia’s top sellers.

ASTA is the world’s largest association of travel professionals, whose members include travel advisors, and companies whose products they sell, such as tours, cruises, hotels and car rentals. They are also the leading advocate for travel advisors, the travel industry and the traveling public. (SLTA)