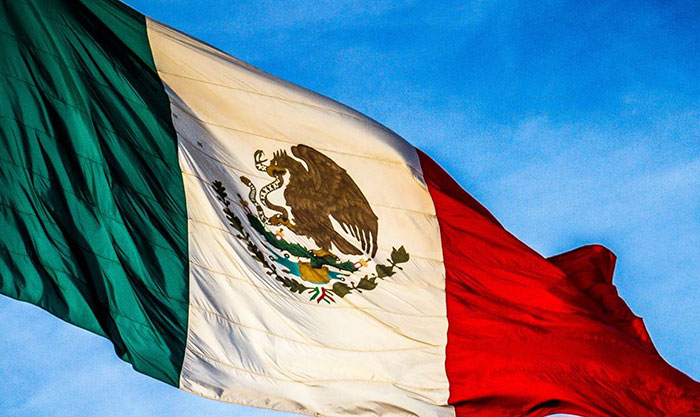 MEXICO will tomorrow (September 16th) celebrate the 208th Anniversary of the beginning of Mexico’s struggle for independence.

According to the Embassy of the United States of Mexico to the OECS, “This historic occasion marks the moment when, on that date in 1810, a Catholic priest, Miguel Hidalgo y Costilla, called his countrymen to arms in order to fight alongside him demanding Mexico’s freedom from colonial rule, in a declaration known as the “Grito de Dolores” (Cry of Dolores).”

Mexicans considers Hidalgo to be the Father of their country for the bravery and the ideals for which he fought and died.

The release explained, “As part of our annual tradition to commemorate the Grito de Dolores, the President of Mexico re-enacts the call to arms on the eve of the Independence Day, by ringing the same bell used by Miguel Hidalgo y Costilla, more than two centuries ago, to call to arms his people to begin Mexico’s struggle for independence.”

In commemoration of the Anniversary, His Excellency Oscar Esparza Vargas, Ambassador of Mexico to the Eastern Caribbean States, last night hosted a special reception at the Sandals Grande Resoprt and Spa, featuring aspects of Mexico’s rich cultural heritage, including music, art and cuisine.

Furthermore, the Embassy will host an exhibition with images of some of the most iconic heritage towns and cities of Mexico.