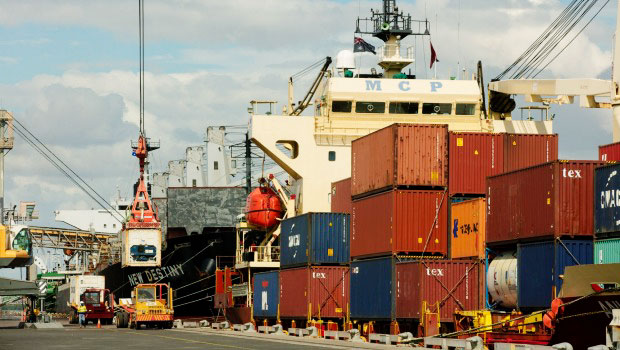 PRESS RELEASE – THE Government of Saint Lucia says it ‘remains committed’ to continued dialogue with the Customs Department and all stakeholders in the establishment of the Border Control Management Authority.

In a statement Thursday, the Office of the Prime Minister said, “in that regard, a constructive meeting took place on Monday September 3rd 2018, between the Civil Service Association and the Steering Committee appointed by Cabinet to facilitate consultation and dialogue with stakeholders on the implementation of the Border Control Management Initiative.”

According to the statement, “The Government has since been informed of the unfortunate situation at the Customs Department as it pertains to a number of Customs staff calling in sick.

“The Government assures the general public that it will do all within its power to minimize the impact and ensure continuity in the operations of the Customs Department.”

The statement from the PM’s Office followed confirmed reports that Customs Officers were reporting sick and this was starting to affect clearance of goods by business places, some of which were already apologizing to customers for their inability to deliver goods and services.