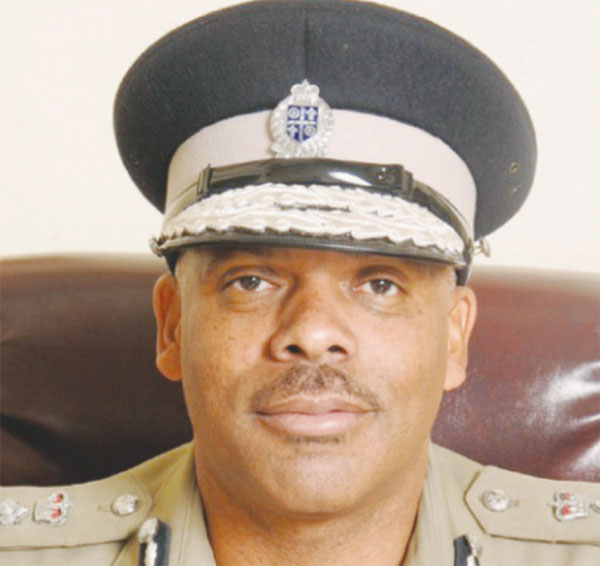 FORMER Commissioner of Police and author of the book Restored Confidence, Vernon Francois, stopped by The VOICE and sat down with me last week to discuss portions of his recently released book. He took time however, to also speak about his home community of Choiseul, and how it contributed to his formation and eventual rise to the high post of Police Commissioner.

The Commissioner spoke about several details in his book, but was beaming when I asked him about our home village.

“As I wrote in the book I think [Choiseul] is one of the best communities to live in. There’s kind of an unspoiled decency about Choiseul that is still largely in existence. You go to Choiseul and you think you’re in a different place, where people are generally nice people, they deal with you very well. It’s not too much of a fast-pace place.”

The author of Restored Confidence, also reminisced on his sporting activities there. “I played cricket at La Fargue for quite a bit with Choiseul under-19.”

He concluded stating “So a lot of my upbringing; in the chapter I did about the Training School, I gave Choiseul a lot of credit for it really.”