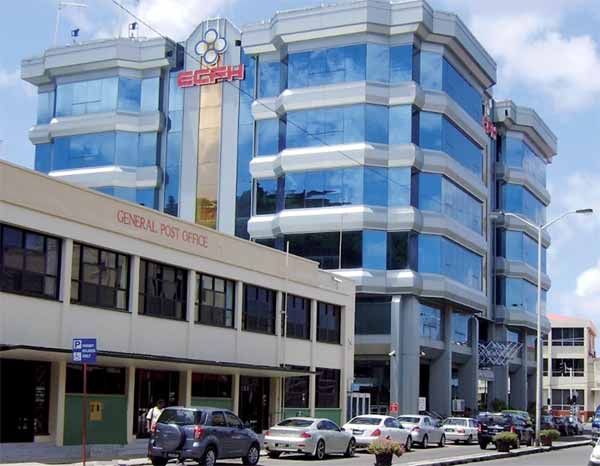 The strong half year results reflect the performance of the sole subsidiary of ECFH, Bank of Saint Lucia (BOSL).

“The Bank continues to focus on the implementation of initiatives geared at sustaining profitability by increasing value for our customers and shareholders, improving service, reducing costs, a proactive approach to loan recoveries and employee engagement.

“We remain committed to enhancing value and improving service offerings to our customers who have continued to demonstrate confidence in the Bank,” he stated.

As the largest indigenous financial institution in Saint Lucia, despite the strong results, ECFH continues to remain cautiously optimistic, cognizant of the external factors which continue to impact the domestic banking sector and the local economy including de-risking and correspondent banking relationships and the threat of natural disasters. (ECFH)