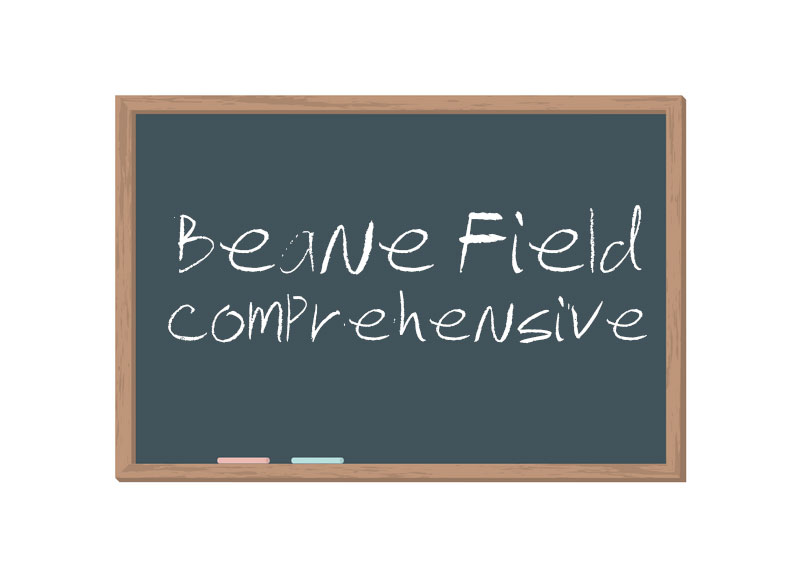 THE Vieux Fort Primary School will be the new home for the incoming students of the Beane Field Secondary School, according to Deputy Permanent Secretary (DPS) in the Ministry of Education, Michelle Charles.

“We have decided on a way forward for Beane Field Secondary School.” Charles announced, fielding questions from the media at the weekly press briefing in the Office of the Prime Minister.

The DPS explained that “The students are initially going to be housed at the Vieux Fort Primary School” before assuring the public that Ministry officials are “going to be taking the necessary steps to ensure that we…take care of the [enrolment] capacity issue of the Beane Field Comprehensive school during the course of the year.”

Although Charles warned that “There are some constraints at the [Vieux Fort] Primary School”, she promised that these are; “going to be remedied before September” which in turn “will allow for the intake of students at that school” during the reopening of school in September.

Regarding the construction of an additional block to Beane Field Comprehensive, the DPS said that “a number of discussions” have taken place and added that Ministry officials are “looking at all of the various options that have been presented to us to make a final decision.”