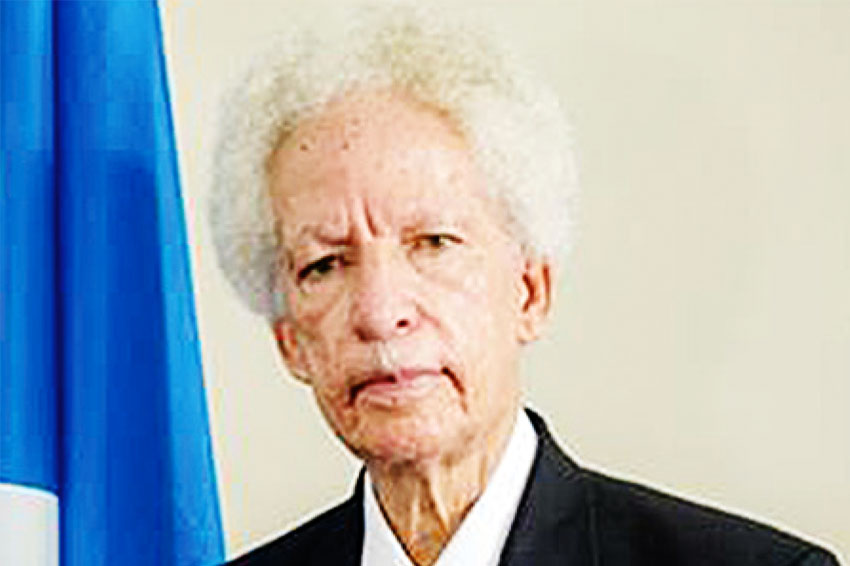 IN a DBS news item on the evening of Wednesday 24th, reporter Sharefil Gaillard attempted to take a swipe at the present Governor General by informing us that a politician in Dominica had recently crossed the floor and that while several others in that country have previously done the same, in St. Lucia only one has done so. And he went on to take his dig at Neville Cenac…

Floor-crossing in political terms simply means switching parties. In St. Lucia’s political history, much of that has taken place:

In the 1960’s, John Compton, plus the Bousquet brothers (Allan and JMD), Clendon Mason, etc., switched from the Labour Party to the newly-formed UWP and got George Mallet to abandon his PPP to join them – that equals floor-crossing!

In the 1970’s, Julian Hunte left Compton’s UWP to join the Labour party – that too equals floor-crossing!

In the 1980’s, George Odlum, Peter Josie, Kenny Anthony etc., switched from Labour to their newly formed PLP, only to switch back to Labour when things didn’t go well – that too equals floor crossing!

In the 1990’s, Mikey Pilgrim switched from Labour to PLP back to Labour and then on to UWP = double floor-crossing!

In the 21st century, many others — including Richard Frederick — switched parties on more than one occasion. The latest was Vaughn Lewis — from UWP to Labour.

So how does that make Neville Cenac ‘the only politician to switch parties’?

Since when did floor-crossing become a mortal sin? If so, a confessional box should be erected in Parliament to facilitate the many politicians who have done so!

After all, human beings change their minds, their clothes, their religions, their spouses, etc., so what’s so special about a political party that they can’t in good conscience change that as well?