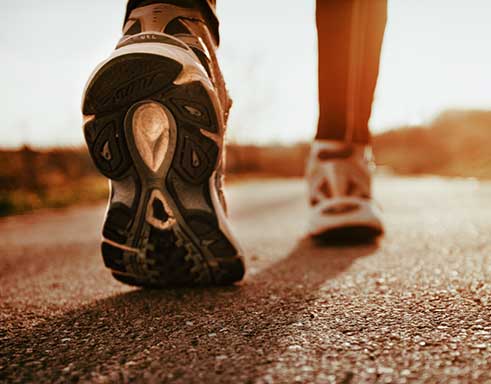 The meeting is scheduled for September this year and according to the Association “It is time we start observing some results in our country and region.”

The Association’s President, Dr. Timotheus Dorh, also calls on Saint Lucians to walk some more, noting that lifestyle modification — such as changing diet and habits, reduction of salt in the diet, exercise and taking medication — though necessary, are sometimes affected by circumstances created by the powers that be.

“Staying healthy does not have to be so dramatic, difficult or painful,” Dorh said.

“We need to get some more exercise into our day.

The purpose of the World Hypertension Day is to promote public awareness of hypertension and to encourage citizens of all countries to prevent and control this silent killer.

Meanwhile, as part of this observance, the Ministry of Health and Wellness, in collaboration with the association, hosted a fair at Constitution Park, which included a free breakfast and free blood pressure checks.

Similar activities took place at the JQ Mall in Rodney Bay, at the Soufriere Waterfront and on Lower High Street in Dennery.