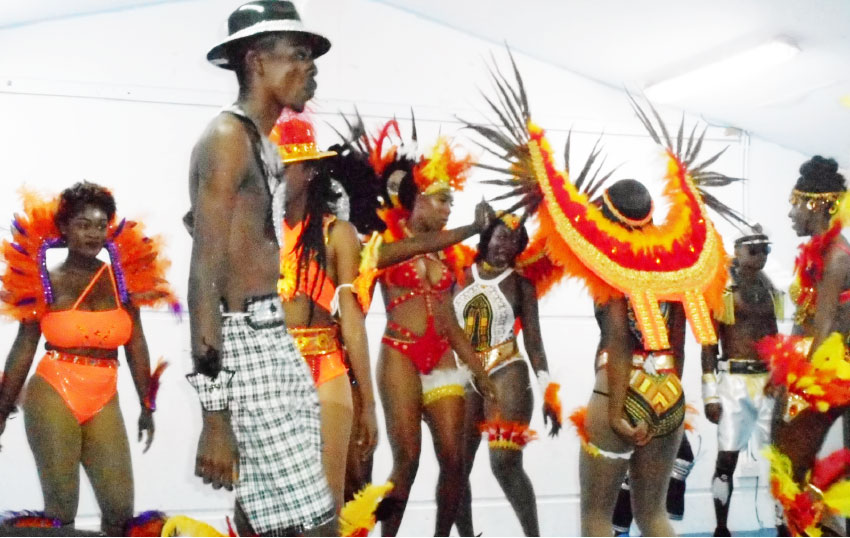 SPONSORS and other stakeholders of Vieux Fort Carnival got a glimpse of what to expect from Vieux Fort this year when it held a press launch at the Vieux Fort Primary School last Saturday.

The presentations of the various bands — both adult and junior — were quite impressive and occasionally drove the crowd frenzy.

In an interview with some of the band leaders, they all expressed confidence that they will place in the competition.

Adam Evans, band leader of Phoenix, whose band won the “Band of the Year” competition many times over the years, said: “We will be coming back to win again.”

His band will be portraying the theme “The Rebirth of Phoenix.”

Sherene Saltibus, band leader of the Vieux Fort Primary School Carnival Band, said her band won the title of “Band of the Year” last year and it is expected to repeat that feat. Her band will be portraying the theme “Anansi’s Kingdom”.

Another band leader, Keera Delices, whose band will be portraying the theme “Dreams Come True ”, said this is the first time that her band will be taking part in the competition, but expects it to put up an impressive performance.

However, his major concern is the small budget Vieux Fort is given to host the event, poor sponsorship from business houses and inadequate support from governmental agencies. He said as a result of this, the committee has asked for a bigger budget.

Hunte lamented that such poor sponsorship is affecting the committee’s plan to hold a junior queen show. 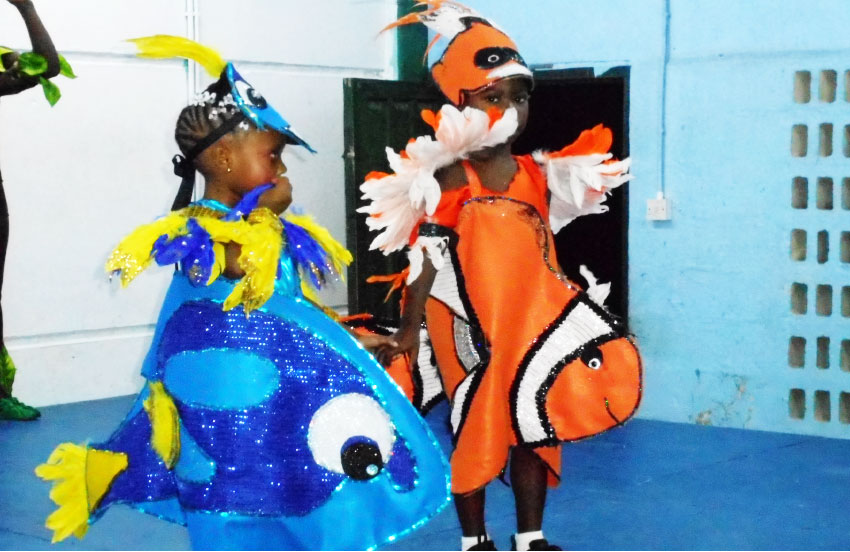 He added that they have presented a budget to justify every cost.

“We are a new association, now guided by a constitution, rules and regulations. It will no longer be business as usual,” he said.

According to Hunte, discipline will be enforced in Vieux Fort carnival this year.