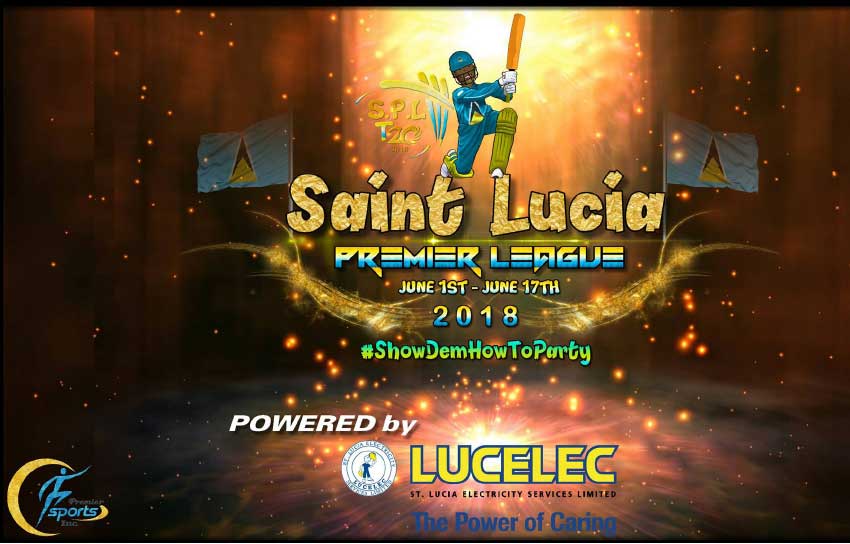 THE St Lucia Premier League T20 (SPL T20) is pleased to announce the renewal of its partnership with electricity company LUCELEC, for the upcoming season, scheduled for June 1 to 17.

The SPL T20 is set to announce some other major sponsors in the coming days, in anticipation and preparation for the team announcements and Player Draft. The Daren Sammy-led Avatar City Blasters will return to defend their title in 2018.