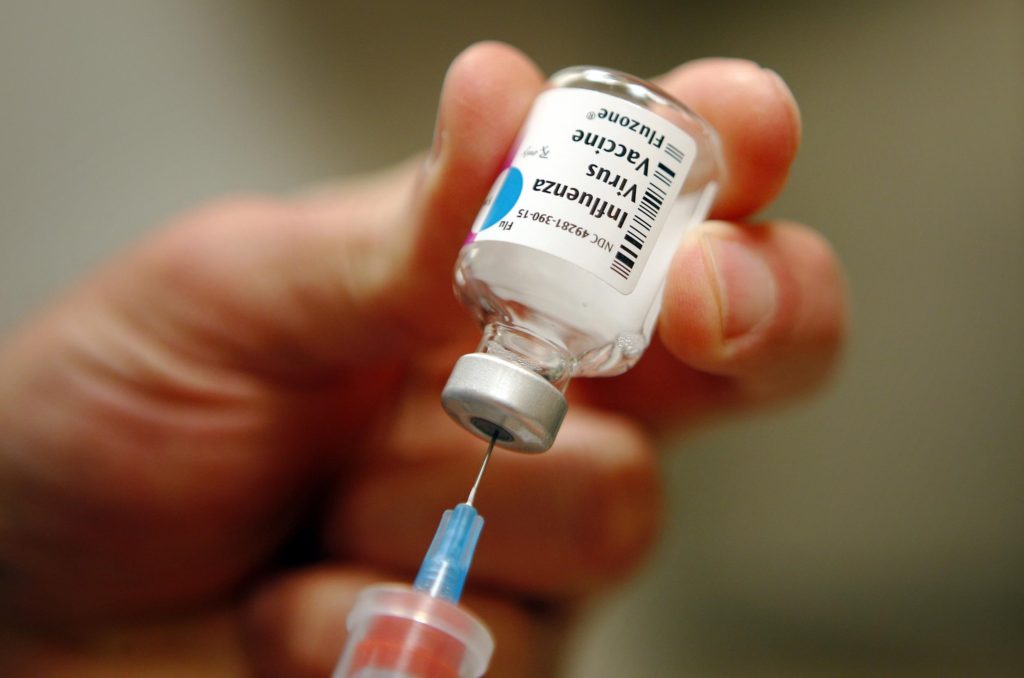 ACTING National Epidemiologist in the Ministry of Health, Dr. Gemma Cherry, in response to the growing fear among St. Lucians about the reported increase of influenza cases, which she dismissed as non-factual, has stated that the flu shot is crucial to influenza prevention.

The topic of vaccines and their increased use and links to brain damage and allergies is often broached in the U.S. as well as among people here who are also concerned with the potential side effects of their use.

It is a topic which continues to spark widespread debate by the vast majority of medical practitioners who continue to almost unanimously sanction their increased use. However, various groups of people are becoming more and more skeptical about the safety of vaccines and are questioning more and more the potential harm that vaccines may cause.

During an interview last week, when asked what the Ministry of Health recommends that people do to combat the onset of influenza, the doctor gave the flu shot a ringing endorsement.

She said that once it comes to flu prevention: “The flu shot is actually your first, and what we consider your most important, step.”

She continued her flu shot recommendation, stating that “flu vaccine is actually available at all Wellness Centres and it is free.”

In encouraging people to go out and get vaccinated, Dr. Cherry pointed out at-risk groups whom, she said, are most likely to acquire influenza: pregnant women; people who have chronic diseases; people who are asthmatics; people who are diabetics; people with heart disease; children less than five years old, but with special emphasis on those less than two; and people who live in foster care homes.

However, it is a known fact that the proteins contained in vaccines like the flu shot cause allergies to develop in people. In a case report entitled, “Evidence that food proteins in vaccines cause the development of food allergies and its implications for vaccine policy”, this fact is made clear.

It states that: “Nobel Laureate Charles Richet demonstrated over a hundred years ago that injecting a protein into animals or humans causes immune system sensitization to that protein.”

The case report continues, stating: “This fact has since been demonstrated over and over again in humans and animal models. The Institute of Medicine (IOM) confirmed that food proteins in vaccines cause food allergy, in its 2011 report on vaccine adverse events.”

However, severe allergic reaction (anaphylaxis) is not the only side effect of vaccine use being discussed. More and more, it is believed that vaccines may lead to brain damage, although it is claimed that there are no studies which have proven this to be so.

Another article, entitled “Vaccines and Autism: A Tale of Shifting Hypotheses”, says that there is a link between vaccination and brain damage, and is “centered on the measles-mumps-rubella (MMR) vaccine, thimerosal, and the large number of vaccines currently administered.” It does go on to say, however, that “both epidemiological and biological studies fail to support these claims.”

Vaccine use continues to remain a controversial topic in modern society.