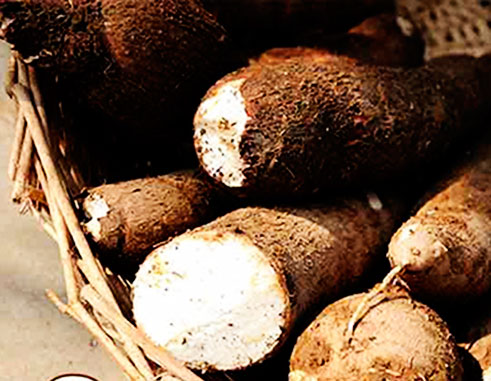 PRESS RELEASE – THE Food and Agricultural Organization (FAO) is spearheading a project which will not only increase the cultivation of cassava throughout the region but also encourage the production of cassava-blended bread as a healthier alternative to the traditional white bread.

Cassava is extensively cultivated as an annual crop in tropical and subtropical regions for its edible, starchy, tuberous root which is a major source of carbohydrates. 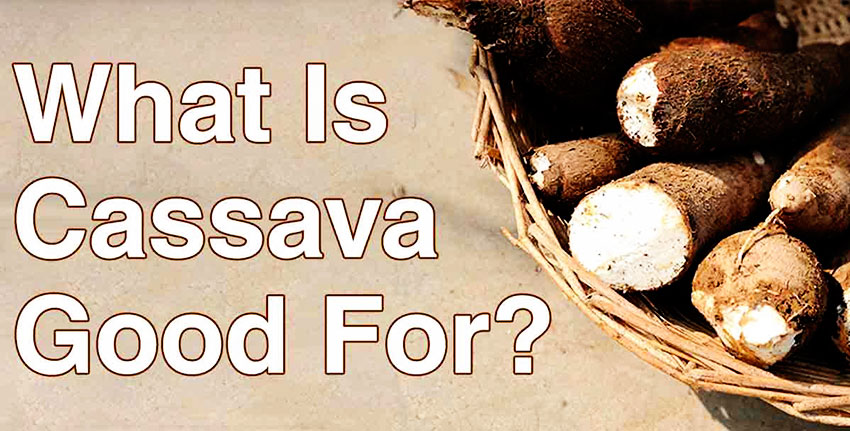 The Ministry of Health and Wellness has collaborated with the Ministry of Agriculture on a Roots and Tubers project funded by the Food and Agricultural Organization (FAO).

National Coordinator for the project, Marnus Cherry, said that among the benefits of this project is a projected increase in sweet cassava production island-wide.

“It’s a crop that is drought-resistant, so you can call it a climate smart crop and cassava has been one of the root crops most researched by researchers and other scientists. It also has a better finished product as compared to sweet potato and other root and tuber crops,” Cherry said.

Another component of the project is the value-added aspect with the production of cassava mash which is used to make cassava-blended bread. The bread is currently being produced by at least four bakeries on island. Manager for Manees Bakery, Sylvia Cadasse, said the only drawback is an increased cost in production due to the refrigeration of cassava mash.

“When FAO did an experiment in 2014 with us they brought cassava flour and cassava mash. What we found was the end-product with mash as opposed to flour gives a much better and softer product, much better than flour. However, mash may be more expensive because of the fact that you need freezing space.”

Cadasse said greater visibility and marketing of cassava-blended bread is also required to increase the demand for the product.

Chief Nutritionist in the Ministry of Health, Lisa Hunt-Mitchell, supports the use of cassava-blended bread as a healthier alterative to plain white bread.

“Research has been done and what they’ve found is that the 40% cassava mash to 60% flour gives you a better product. Now, as for whole wheat flour, it has not been tested yet but we would love that there be cassava-blended bread with whole wheat flour as well, so then the people who are more health conscious can have an even healthier option,” she explained.

Hunt-Mitchell added that although cassava is high in carbohydrates, fibre, minerals and vitamins, its glycemic index is very low.

Cassava-blended bread is currently available at selected bakeries and supermarkets on island. The Roots and Tubers project officials are hopeful that both the cultivating of sweet cassava and production of cassava-blended bread will increase exponentially.