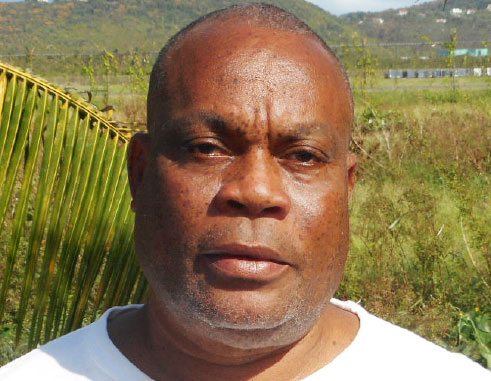 THE Southern Branch of the St. Lucia/Cuba Humanistic Solidarity Organization has begun to put things in place for its yearly activities which, according to the chairperson of the steering committee of the southern branch, Peter Phillip, are usually successful.

The plans were discussed at an executive meeting of the organization which was recently held in Vieux Fort. Some of its plans include an excursion to Cuba, which Phillip said will serve the purposes of giving St. Lucians an opportunity to see touristic sites in Cuba, learn about its culture and enable St. Lucians to obtain medical attention there. Among other matters discussed were activities to observe International Women’s Day and a drive to increase the organization’s membership in the South and, by extension, the entire organization.

Phillip said the executive is determined to execute these plans successfully but lamented that their membership in the southern part of the island is very low and needs to be increased significantly.

“We are now trying our best to increase our membership in the south,” Phillip said, adding that its current membership is of serious concern.

According to Philip, Cuba has done a great deal for St. Lucians, and has called on the general public to embrace the St. Luca/Cuba Humanistic Solidarity Organization’s efforts in forging closer ties with Cuba. He added that the organization wants St. Lucians to keep abreast with what is happening in Cuba.

“We want everybody to participate in our activities. Participants will have an opportunity to visit Cuba and get medical attention. Our activities are beneficial to St. Lucians,” Phillip said.

The organization is also hoping to hold a country and western dance, a beach bash and a movie night later this year.