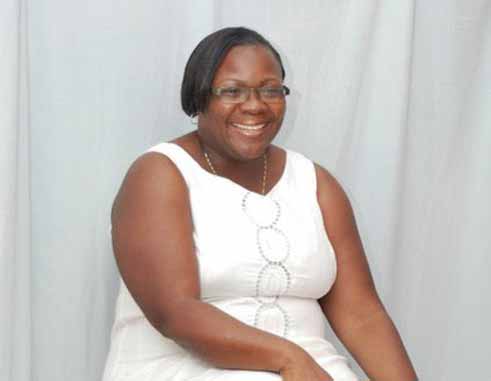 Who exactly is Catherine Sealys and what is her claim to fame? Maybe we can now highlight a few interesting stories on her past which we would like her to respond to at her convenience.

Firstly, can she give us an idea of her stint with Honourable Phillip Pierre at the SLP and what were her reasons for her departure? Secondly, the said individual joined the UWP after their loss in the 2011 elections, but we all know what transpired and why she is no longer associated with the UWP.

There is an old saying that a rolling stone gathers no moss, so we now wonder whether Catherine Sealys chose to embrace the ideology of RAISE YOUR VOICE! In preference to raising her profile or vice versa.

To date, however, the general feeling is one of suspicion based on her senseless ranting and raving on television seeking some sort of recognition. Please, Catherine Sealys, if you wish to make a valuable contribution to our nation, we strongly recommend that you get hold of a couple needy projects and show us your capabilities in order that we can determine for ourselves who and what you represent. You are by no means a politician of any class, yet you have the gumption to come on the local television stations and put your own spin on comments made by our PM.

Were you not one of those involved in the WOMEN IN ACTION group of the UWP and subsequently parted company based on your aggressive and intolerant behaviour? It is time individuals like yourself address your personal deficiencies and face the reality THAT AMBITION SHOULD BE MADE OF STERNER STUFF. Failing to alleviate one’s persona by not taking into account the damage to their credibility is a recipe for disaster.