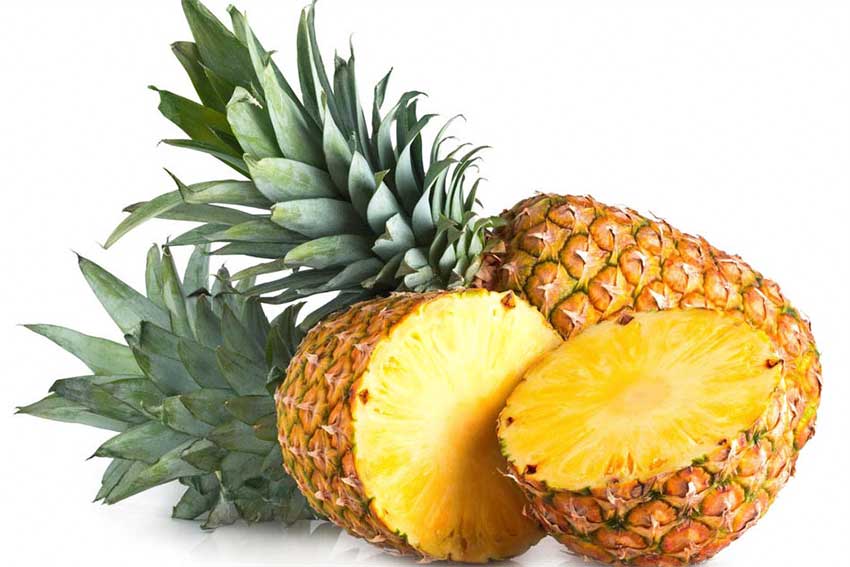 WHEN independence was finally wrenched from Britain in April 1980, Zimbabwe was described as the “jewel of Africa” by Tanzania’s President Julius Nyerere.

Thirty-seven years later, the country is in economic ruin. Its 93-year-old leader, Robert Mugabe, has been ousted by the military and is under house arrest after almost four decades of mostly despotic rule, supported, incidentally, by the very military that removed him from office.

At the centre of the wider Commonwealth struggle was another Caribbean crusader, the Guyana-born Secretary-General, Shridath ‘Sonny’ Ramphal, who, as British writer Richard Bourne observed, “was emphatic that he wanted an end to racism in southern Africa under his watch”. Caribbean leaders were midwives at the birth of Zimbabwe and godparents to the democratic election of Robert Mugabe as President.

Over the years, Caribbean leaders grew disappointed in Mugabe, even though they were sympathetic to his central plight which was the legacy of an untenable situation in which, through years of imposed white rule by Britain’s ‘kith and kin’, 90 percent of the valuable land was owned by the minority white population.

Both Britain and the US reneged on a promise to fund compulsory land purchases from the minority white population so that the majority black population could be empowered in their ancestral homeland. Unable to fund the compulsory acquisition of millions of acres of white-owned farms, Mugabe resorted to seizing them and allowing lawlessness by his own supporters in land-grabs. The economy, thereafter, went into steep decline, and with it went democracy and good governance. Mugabe could only hold on to power for his ZANU-PF party and for himself by rigged elections and brutal repression of his opponents.

By the time that Caribbean nations joined other Commonwealth countries in a decision to suspend Zimbabwe from its councils in 2002 because of violations of Commonwealth democratic principles, they were highly frustrated with Mugabe’s unyielding intolerance of any form of dissent. Jamaica’s Prime Minister, PJ Patterson, was one of three Commonwealth Heads of Government, in December 2003, who tried to persuade Mugabe to accept Commonwealth help to address the political situation in Zimbabwe while the country remained suspended. Mugabe refused, choosing instead to withdraw from the Commonwealth. In the ensuing years, Caribbean countries could do nothing more than watch from the sidelines as Zimbabwe deteriorated.

By the end of the last decade, only the support of the military kept Mugabe and his ZANU-PF party in office. That support dissipated on November 15 when General ConstantinoChiwenga led what he insisted is not a coup d’état, but a ‘state of correction’. Called by any name, Mugabe is being detained, many persons around him are arrested as ‘criminals’ without due process, and the military commands the country.

The reason for the army’s separation from Mugabe came just days before Chiwenga took control of the country. Mugabe had fired his Vice-President Emmerson Mnangagwa for declaring his intention to run against Mugabe’s 52-year-old, ambitious and combative wife, Grace, for the leadership of the party and eventually the Presidency. In his dotage, the once politically astute Mugabe failed to take account of the fact that Mnangagwa was close to Chiwenga personally and the military generally.

Grace became the catalyst for Mugabe’s downfall. Labelled “DisGrace” or “Gucci Grace” on account of her widely-reported love of shopping and extravagant living, Grace Mugabe enjoyed a meteoric rise through the ranks of the ZANU-PF in the last two years, promoted by a besotted Mugabe who is 41 years her senior. The old adage, ‘There’s no fool like an old fool’, came to pass. The prospect of her becoming President over Mnangagwa was too far a stretch for Chiwenga and the military.

Governments around the world have not condemned what is effectively a military coup. That is a measure of the relief felt by many at the toppling of Mugabe, who at the beginning was a hero to Africa, although he was always disliked by Western governments.

Normally, condemnation would have been ringing around the world with demands for corrective action against “the state of correction”. The coup would have been called by its name and its perpetrators denounced. Not so with the Mugabe coup. The US government said it “does not take sides in matters of internal Zimbabwean politics and calls for an expedient transition to democratic, civilian order”. The British Foreign Secretary, Boris Johnson, was equally not condemnatory, saying: “I hope that Zimbabwean politicians will take this opportunity, remembering that their country has so many strengths that even Mugabe has failed to tarnish it irreparably”.

In reality, Zimbabwe’s political and economic problems are most unlikely to improve with the ignominious end of Mugabe’s rule and the termination of Grace’s ambitions to replace him. The hope that the ‘path to legitimate government is now open’ or that there will be an ‘expedient transition to democratic, civilian order’ depends on a willingness by the leadership of the ZANU-PF party to accept that it is not entitled to rule Zimbabwe forever.

However, nothing in General Chiwenga’s past, or in the record of Emmerson Mnangagwa, suggests that they are willing to allow party political contention and free and fair general elections. Mnangagwa has returned to Zimbabwe from which he fled after Mugabe fired him. So, too, has Morgan Tsvangirai, who arguably, won the 2008 Presidential election against Mugabe when Chiwenga intervened, insisting on a second round from which Mugabe was declared winner amid violence and brutality against Tsvangirai himself and thousands of his supporters.

But, Tsvangirai – even though he used to be supported by Western nations – now lacks the capacity to galvanise a united opposition. Those with a vested interest in Zimbabwe won’t back a horse likely to fail.

The more likely scenario is that Mnangagwa, whose own record of brutality and violence is well known, will be named to take charge of the government until the ZANU-PF convention next month when he will become the party’s undisputed leader, and its candidate for the 2019 elections. Of course, he will retain the support of Chiwenga, and the military and the ZANU-PF will remain in control.

Mugabe’s autocratic rule may be over in Zimbabwe, but the country’s politics and economy remain deeply troubled. Caribbean peoples need look no further for good reason to ensure that democracy and the rule of law are respected and valued in their own societies.

(The writer is Antigua and Barbuda’s Ambassador to the United States and the OAS. He is also a Senior Fellow at the Institute of Commonwealth Studies, University of London and Massey College in the University of Toronto. The views expressed are his own).