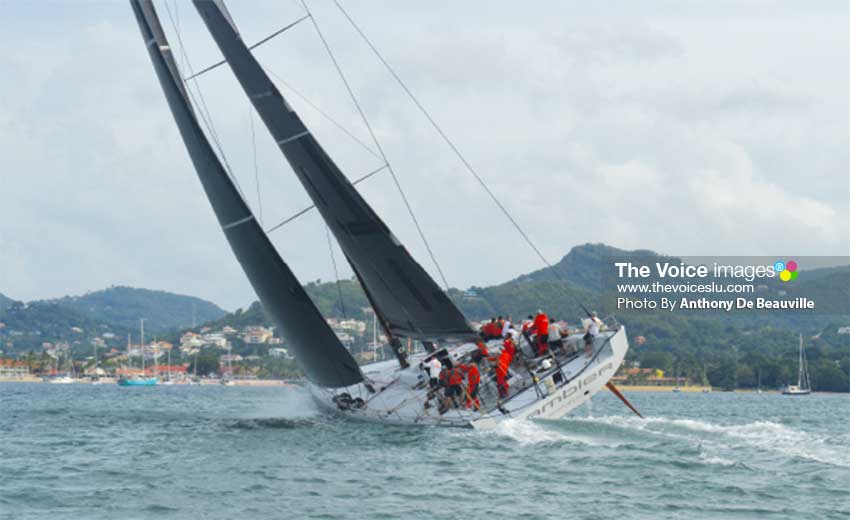 IT’S just one month to go for the commencement of the 32nd Atlantic Rally for Cruisers (ARC), which sets sail from Las Palmas de Gran Canaria on Sunday, November 19, sailing 2700 nautical miles across the Atlantic to Saint Lucia.

The ARC brings significant economic and tourism dollars to Saint Lucia every December and one expects a similar return this year.

It’s just too early to give a final figure as to the amount of yachts making this year’s trip, but Andrew Bishop, Managing Director of World Cruising, indicated that registration for this year’s crossing has already closed. He added that over 270 yachts and well over 1400 people are expected to make the trip.

Compared to the last two years, ARC sailors have a choice of routes with the introduction of ARC+ Cape Verde and, as such, two starts are planned. Boats sailing ARC+ will depart Las Palmas marina (MuelleDeportivo) ahead of the larger ARC fleet scheduled for Sunday, November 19 and this distance will take the fastest boats around 12 days while the family cruisers should take 18 to 21 days; sometimes they even arrive on the night of the closing ceremony.

As always, every boat will be welcomed on arrival with a basket of local fruits, ice cold beers and rum punches.

Likewise, the Saint Lucia Yacht Club and Saint Lucia Tourist Board will host their usual symbolic flotilla gesture to start the event on the same day. A number of local seaworthy crafts, visiting cruisers and the local media will assemble in the Castries Harbour as they set sail for Island Global Yacht, Rodney Bay Marina at exactly 12:00 noon.

Last year, plans were afoot for a team of six young Saint Lucian men to compete in this prestigious World event. But their efforts fell by the wayside as funding was not forthcoming from corporate Saint Lucia. No word yet as to whether the aspiring young sailors will achieve their desired dreams this year to sail across the Atlantic.