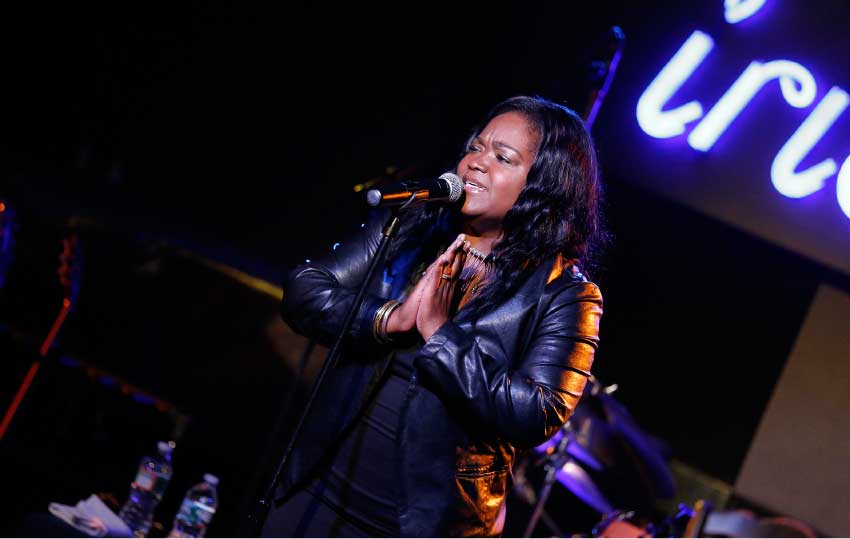 PRESS RELEASE – THE Soleil Saint Lucia Summer Festival moves into fourth gear in its festival series with the staging of Country & Blues.

With a mandate to create a more viable events product and calendar for Saint Lucia, the Events Company of St. Lucia Inc. (ECSL) is fully engaged in preparations to host a three-day Country & Blues Festival, which will run from Thursday, September 28 through Saturday, September 30 at various locations on the island.

“We are even more excited as we explore fully a new area of musical entertainment, Country and Blues, which is an untapped but viable market,” said ECSL’s CEO, Thomas Leonce. “Both genres are well-loved on the island. However, they have not formed part of our entertainment calendar in a consistent manner, so we are eager to satisfy the appetite of Country and Blues lovers in a very official and targeted way.”

The Blues segment will lead the way, with performances set for September 28 and 29 at Sandals Halcyon Beach Resort & Spa from 7:00 p.m. on each day. The Country & Blues Festival will culminate with a Country showcase on September 30 at Fond d’Or, Dennery, a well-known and loved location most ideal for country music-themed events.

“The approach for the staging of this leg of the festival series is that of a more intimate setting, where we return to the hotel scene and to more cozy venues to create that perfect ambience, with a classic, sophisticated atmosphere for a classy, sophisticated audience,” noted Jasmine Auguste-Henry, Events Officer of ECSL.

Featured on September 28 will be Shemekia Copeland, described by Chicago Sun-Times as “a ball-of-fire vocalist with a voice that’s part Memphis, part Chicago and all woman… devastatingly powerful!”

With music in her blood, Copeland, daughter of the late bluesman John Clyde “Johnny” Copeland, an American Texas blues guitarist and singer, started out at the early age of six. With much nurturing from her superstar dad, she finally went full throttle at age 16, joining her father on his tours.

Whether she’s belting out a raucous blues-rocker, firing up a blistering soul-shouter, bringing the spirit to a gospel-fueled R&B rave up or digging deep down into a subtle, country-tinged ballad, Copeland sounds like no one else.

Joining Copeland will be Carl Gustave, who is New York-born with Saint Lucian parentage. Gustave is no stranger to the Main Stage in Saint Lucia, having been a part of the St. Lucia Jazz Festival scene for 16 years. He has also performed at other festivals in the Caribbean, including Cayenne Jazz 2007, Mustique Blues Festival 2007, 2008 and 2011, and at the St. Lucia Jazz Festival in 2010 as a Main Stage performer with his UK-based band.

Before coming to Saint Lucia, Gustave received a Peabody Award in the U.S. for the song, “I Won’t Do You No Wrong”, which he co-wrote with film composer, Richard “Koz” Kozinski.

From “busking” on street corners to American Idol, Beckham has proven that it is not how you start…but it is more about how you finish and he is not done yet.

The icing on the Blues “cake” is music prodigy, 14-year-old Brandon Niederauer, born to a German father and — get this — a Saint Lucian mother. He is the youngest musician to ever take part in Jon Batiste’s Social Music Youth Mentoring Program, and was the winner of the Fernando Jones “Blues Kid of The Year” competition in Chicago. He first performed to an international audience on the Ellen DeGeneres Show at the age of ten and made television appearances on The Late Show with Stephen Colbert, Good Morning America, and The View.

Since then, he’s had the brilliant experiences of playing with notable musicians, such as Buddy Guy, Lady Gaga, Jon Batiste, George Clinton & Parliament Funkadelic, Dr. John, and countless others.

As part of his St. Lucian homecoming, Niederauer has agreed to host a special forum for young promising musicians (within his age group) to share with them his experiences as a young successful internationally-acclaimed guitarist, songwriter and singer.

Look out for the highly-anticipated lineup for the Country leg of this festival, presenting a mix of local and international country music stars – to be unveiled in a special release.