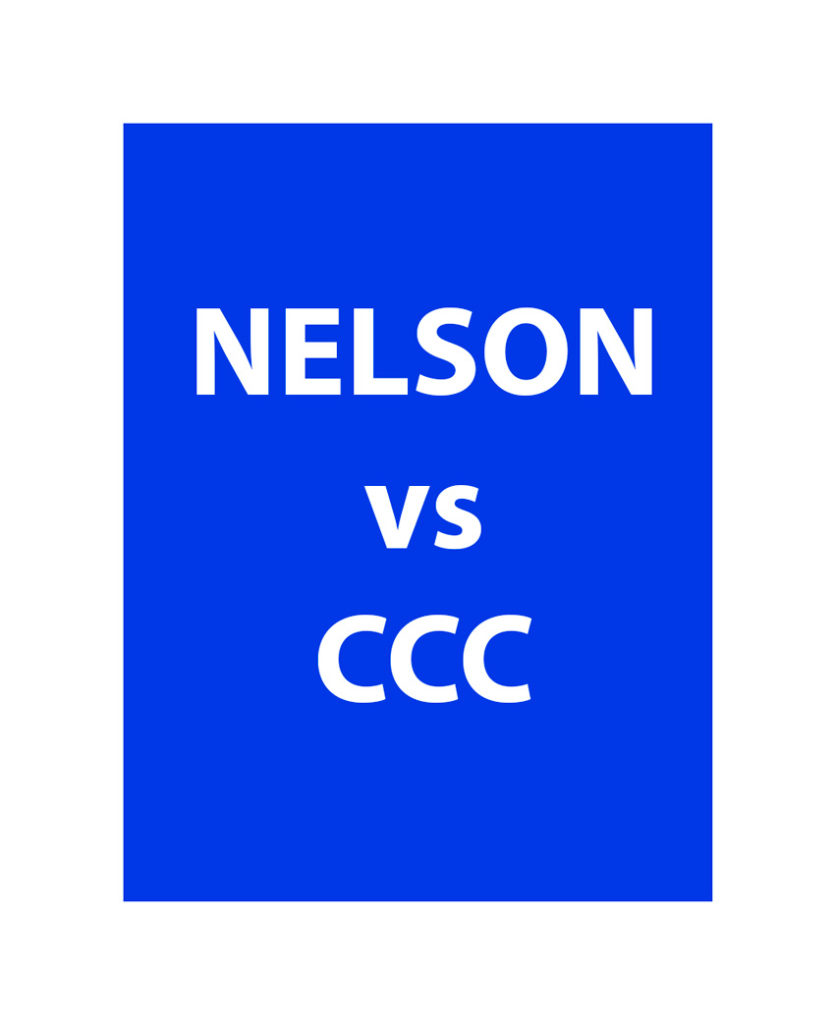 A LONG-RUNNING dispute between Former Town Clerk, Lambert Nelson, and the Castries Constituencies Council (CCC) has ended — or so it seems.

The Appeals Court last year overturned a High Court decision which ordered the Council to pay Nelson $30,000 as an interim payment on account of Nelson’s claim for a gratuity of $300,825.00, pension payments, damages and costs.

The Council, being dissatisfied with the judge’s decision, appealed against the order, claiming that to bridge Nelson’s two terms of service was unlawful, ultra vires and in excess and/or an abuse of the Council’s powers. The appeal was withheld, which compelled Nelson to repay the $30,000 to the Council.

However, last month, a High Court judgment appeared to have favoured Nelson in his claim for judicial review in which he pleaded that the Council’s actions against him by refusing to honour the decision of its predecessor, the Castries City Council, to bridge his years of service in the public service to his years of service as town clerk was in breach of his legitimate expectation and unfair, arbitrary, perverse and in breach of natural justice.

It all started in 1999 when Nelson left the public service after serving 15 years, serving as Town Clerk for a period of two years, during which he was seconded to the Council. According to court documents, Nelson resigned from the public service in 2001 to take up the permanent position of Town Clerk with the Council. He held the office from June 2001 until his retirement on October 23rd, 2012.

High Court judge, Francis Belle, delivered judgment last month and upheld Nelson’s claim that the Council breached the laws of natural justice; further, that Nelson had a legitimate expectation that the Council would at least give him an opportunity to appear before them and propose a way to settle the budgetary concerns before a decision was made that it could not be done.

Justice Belle, speaking on Nelson’s secondment to the Council, noted that secondment tends to imply that there was a need for his services in an institution recognized as auxiliary to the government but not a public service job in a formal sense.

“In this regard, government must bear some responsibility for his decisions after secondment and it touches and concerns the issue of proportionality in the circumstances since these facts are peculiar to him and do not open any floodgate of similar future decisions,” Belle said.
“The Council resiled not only from a promise to bridge the Claimant’s (Nelson) pension but also resiled from the duty to ensure that he was treated fairly and in so doing the action of the Council was unlawful in that fairness would have required a discussion with and not simply a determination that they had no authority to bridge the pension without more,” Belle added.

The High Court judge noted that the Council should have pointed out that they could do no more than to advance Nelson’s case for a bridged pension with the Government of Saint Lucia and permit the Government to make an executive decision on the matter.

“In acting as it did, it fettered its own discretion in the way it went about making the decision and it is highly likely that this fettering of discretion was driven by political and economic considerations rather than consideration of fairness to Mr. Nelson,” Justice Belle said.

“Indeed, the mechanics of the decision to grant a bridged pension was not a matter for the court’s consideration since it would be presumed that the Council was aware of those mechanics. Furthermore, there was no economic or accounting opinion offered to establish what effect the decision to bridge the pensions would have on the Council’s financial position,” Belle added.

Justice Belle said his decision in favour of legitimate expectation was partly based on his determination that the resiling Council’s position was based on doubt that any promise was made to Nelson and that the submission that the financial ramifications of that promise were relevant and made more poignant the fact that the Council could not lawfully bridge Nelson’s pension.

“However, the Council gave no thought to the process involved in giving Mr. Nelson the benefit of the doubt and treating him fairly. Consequently, the Council erred and its decision to resile from the previous decision was unlawful,” Belle said.

He said that the Council’s decision to resile from its earlier decision to bridge the pension of Nelson for services rendered with the Council with the service to the public service of Saint Lucia should be quashed and the matter be remitted to the Council for reconsideration in the correct manner.

“An order of certiorari is therefore granted in the said terms (and) in the circumstances, there would be no order as to costs,” Justice Belle said.