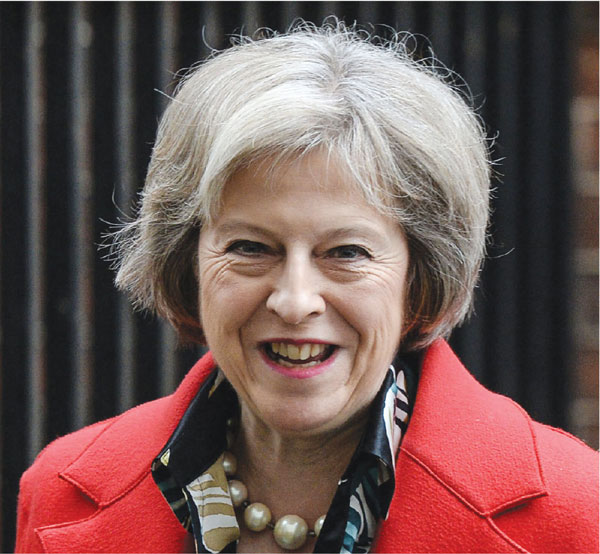 THE UK elections of June 2017 has resulted in another surprise to most. Theresa May, the incumbent, sought to strengthen both her position as Prime Minister and that of her party in light of a planned hard Brexit negotiation. But the British public and, by extension, the youth of the nation, had a different opinion. Instead, that sector of the public supported the Labour Party headed by Jeremy Corbyn despite his lacklustre leadership and his protest against the direction of the Theresa May administration.

The major question remains: WHY? The underlying opinion hinges upon the term ‘Brexit’. Since the Brexit scenario, the nation has been split with the youth of the nation still in shock one year after the infamous referendum. The concerns of Brexit are real and not likely to disappear anytime soon based on an engrained culture which no Prime Minister/political party can contest nor neutralise.

In our humble opinion, the Brexit referendum was a huge error for three reasons (a) David Cameron erred by failing to pursue the route of dialogue with the Labour Party which did not support the Brexit decision, (b) a 3% majority was too small a majority for such an important decision, and (c) Theresa May failed to read and observe her predecessor’s softer Brexit to approach to appease the youth of the nation versus a gamble which she and her stalwarts failed to envisage.

Theresa May and, by extension, her Conservative Party, have plunged the UK into turmoil in the coming months with much speculation for the following reasons: (a) a hung Parliament will delay and impede parliamentary procedures, (b) fresh elections remain high on the agenda, and (c) Theresa May could consider her resignation based on poor judgement and a more vulnerable administration. These are serious issues for any government amidst a contentious Brexit transition/negotiation.

The general consensus in the UK is based on the fact that Theresa May failed to convince the public on a message that lacked merit, but more importantly she appeared tired and frustrated during a poorly-organised campaign. Jeremey Corbyn, on the other hand, concentrated and focused on unrealistic social handouts which were wholeheartedly embraced despite the fundamental inability of the treasury to honour that commitment. The overall outlook for the UK remains in a balance with insurmountable challenges on the horizon requiring skilful attention, to put it lightly.