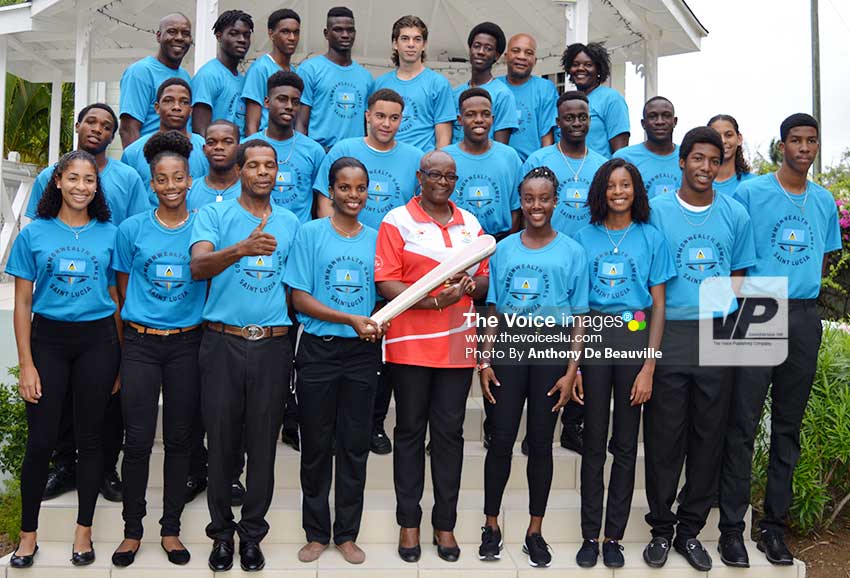 AFTER some exciting matches in earlier rounds, the Saint Lucia Football Association and Gros Islet Football League hosted the Guardsman Northern Zone Under-14 Championship final on Thursday at the Grande Riviere playing field.

The final featured Northern United and First Touch/Pioneers FC. From the very first whistle, the two teams looked even.

Northern United came out firing with their captain Jahili Evans doing the bulk of the work. Despite his tactical efforts, the defending champions First Touch/Pioneers FC had more ball possession and nosed ahead with an own goal (6th minute). They extended their lead in the 32nd minute as Marlon Nurse’s wonderful right foot shoot eluded the Northern United’s goalkeeper to his left to seize the halftime advantage.

On the resumption, Northern United cut the deficit by one through their captain Jahilil Evans’ strike in the 45th minute. It was game on as the crowd, mostly parents, got involved with loud shouts coming from all corners of the field.

Pioneers FC extended their lead again when Ajani Hippolyte scored in the 55th minute to make it 3-1. By then, the writing was on the wall as heads started to flare up on the pitch, resulting in the match been stopped by the referee.

When play resumed, the Northern Untied captain was shown a red card in the 64th minute for indecency. Just one minute later, Marlon Nurse scored his second goal to seal the deal for his team. The indiscipline on the pitch did not stop there as a Pioneers FC player was shown a red card for unsportsmanlike behaviour.