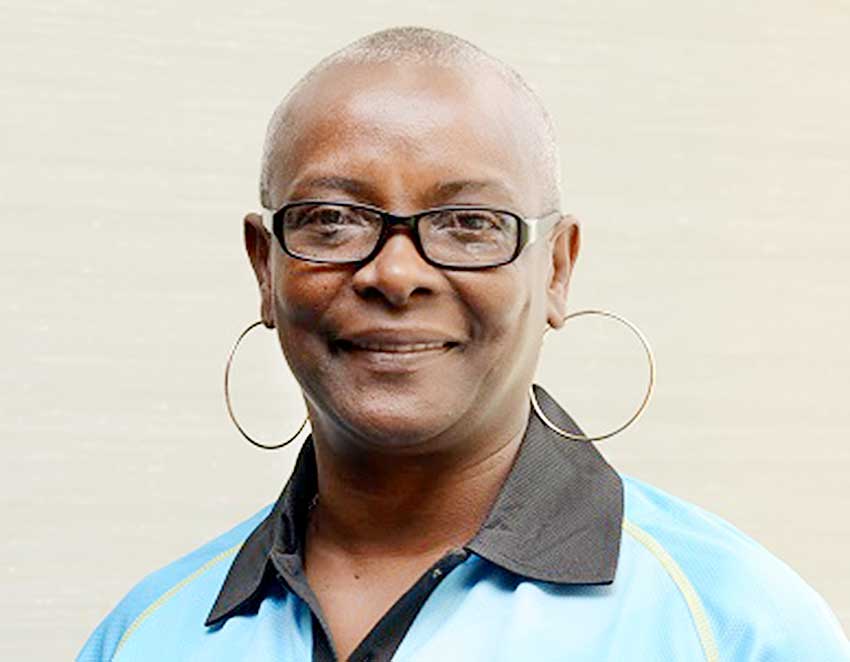 St. Lucia’s participation in the region’s largest arts festival — Caribbean Festival of Arts, or CARIFESTA — was in doubt earlier this year. However, that is slowly changing, thanks to the insistence of artistic groups adamant about making a presentation.

Despite the intention portrayed by these groups, it does not mean their productions are the conceptualized production of those hired to represent St. Lucia at the festival.

Executive Director of the Cultural Development Foundation (CDF), Melchoir Henry, said, “There is a possibility of some presentationS by St. Lucia but it will not be what was conceptualized by the CDF.”

Scheduled for Barbados from August 17 – 27, the 13th edition of the festival will have a local presence from few artistic groups who will source their own funds for the occasion, The VOICE understands.

Senator Fortuna Belrose, Minister in the Ministry of Culture, left the door open for St. Lucia’s participation when she spoke to reporters earlier this week. She said she had met with the CDF and presented government’s position in terms of financial assistance.

“Given the fiscal constraints in the country at this point in time, the government was quite prepared — and is still prepared — to contribute financially to the team going off to CARIFESTA. What the government will not do is fund the $400,000 that is required exclusively for the CARIFESTA event,” Belrose said.

She added: “We are saying to the team preparing for CARIFESTA to raise some money, and if you can, then we will contribute. That was our position from day one.”

But CDF has never raised money on its own for CARIFESTA, Henry said. He said that in the past, government simply allocated a sum of $200,000 for the production with which everyone involved would have had to work with.

Secondly, CDF did not play a role in each CARIFESTA productions over the years, contrary to popular belief that it does. For instance, the 2015 production was all that of the Ministry of Creative Industries. However, the CDF was asked to prepare a proposal and budget for this year’s participation.

A source close to the production and talks between the government and CDF said two auditions for the production were done this year, one in the north and one in the south, involving 25 individuals in singing, dancing and acting.

The production conceptualized by CDF was being worked on last year and the proposal asked for by government submitted last month, giving the CDF just enough time to be in Barbados if government came on board, according to Henry.

The source said it takes a lot of work to put a production together for CARIFESTA and money used to pay for a number of things — even for the artists during rehearsals.

Belrose believes that the arrangements in place for producing a product for CARIFESTA need to change as over the years St. Lucians in general never knew what the country was showcasing at the festival.

“To my mind, preparing for CARIFESTA means a year or two before CARIFESTA where we actually know what we are doing and prepare our society for the production that is going to be represented at CARIFESTA,” she said.

She added: “So I challenge them. If we are going to CARIFESTA in 2019, it being a two-year event, we need to prepare from now. We need every nook and cranny of the country to be involved.”

Belrose also wants more St. Lucians to be given the opportunity to showcase their talents so that the country would know what to select for outside representation.

“It cannot be that four months before an event you submit your high budget and we have no idea what that production is,” Belrose said.

Meanwhile, the St. Lucia Labour Party (SLP) says it is alarmed by the statements made by Belrose indicating that artists from St. Lucia wanting to participate in CARIFESTA this year will not be fully financed by government.

The SLP noted that while in government it appreciated the value of the arts to St. Lucia and funded the total cost of St. Lucia’s participation.

“We believe that the government does not have its priorities right. No effort should be spared to encourage our artists to excel and display their talents to the world. Government should re-consider how it uses taxpayers’ money and stop the unnecessary spending like the excessive travelling of government ministers. I am calling on the government to support and fund the cost of the CARIFESTA contingent as was done by the SLP government,” said the party’s spokesman on culture, Jerome Gedeon.

Gedeon said that when one considers the treatment of the St. Lucia National Trust, the closing of the Derek Walcott Place and the uncertainty surrounding the Cultural Complex “we can infer that the UWP Government has scant regard for the arts and heritage of St. Lucia.”