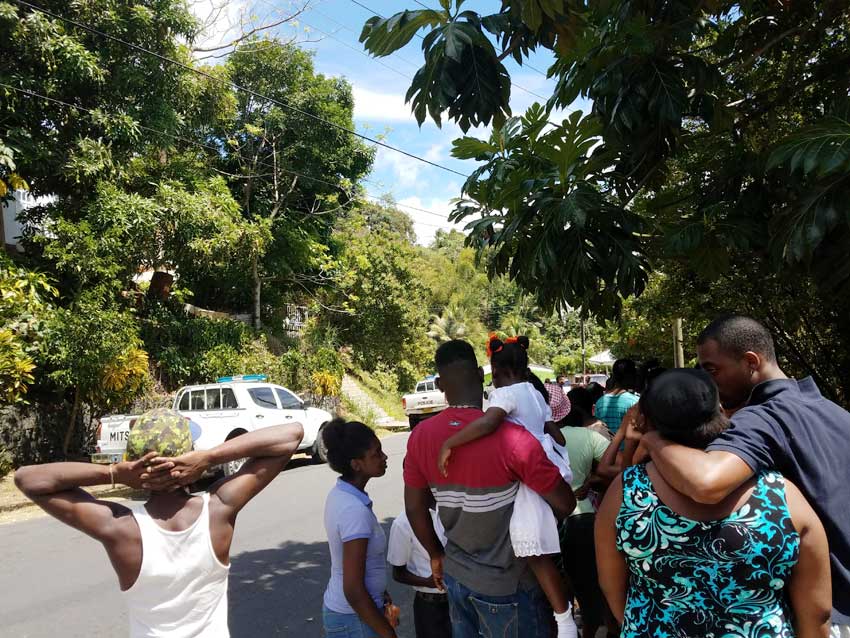 Blood has been shed this Palm Sunday after a heated altercation turned into a midday stabbing in the Goodlands community.

A young mother of three, who is celebrating her birthday today, reportedly stabbed her common law husband for reasons currently unknown to The VOICE.

According to witness reports, the pair had been in a heated argument Saturday evening, which continued into Sunday.

Members of the community were alerted by the woman’s screams.

Reportedly, the male victim who is said to be in his 40s had previously separated from his partner, but decided to rekindle the relationship.

Further eyewitness reports indicate that the couple’s son walked in on the incident and saw his mother trying to stop the profuse bleeding with a towel.

The victim was taken to the hospital; however witnesses claim that he was in a critical state.

Police are investigating this matter.