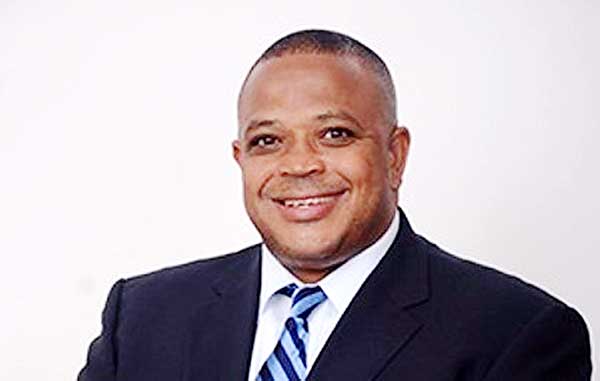 KINGSTON, Jamaica, CMC – Caribbean Football Union president, Gordon Derrick, believes the decision to expand the World Cup to 48 teams will augur well for regional sides but has warned this does not represent “a guarantee” of a spot at the showpiece.

Football’s world governing body, FIFA, unanimously voted on the move a week ago, which will see the number of teams at the tournament rise from 32 to 48, and the number of games leap from 64 to 80.

Currently, CONCACAF only has three automatic berths at the World Cup, with a possible fourth available through an inter-confederation playoff.

Derrick said while an increase in spots for the continental governing body was anticipated, this did not mean that CFU teams would automatically benefit..

“There are more spots, but there are no guarantees … the only way we could have a guarantee for a Caribbean team getting to a World Cup could only happen if we had a Caribbean confederation, because if we were a confederation, we would have been guaranteed at least one spot, but that’s a different discussion for a different time,” Derrick told the Observer newspaper here.

“But what I am saying in effect is that there is no guarantee for anyone, but that teams must prepare themselves and continue to work hard, as we have been doing, and try and advance, and if there are more spots available, that can only benefit you.”

The new move by FIFA will see 16 groups of three nations contest the preliminary round, with 32 teams qualifying for the knockout round. The changes will take effect from 2026.

Only two CFU nations have ever qualified for the World Cup – Jamaica in 1998 and Trinidad and Tobago in 2006. CFU sides are traditional weaker than their other CONCACAF counterparts from North and Central America, and often less likely to reach the final round of confederation qualifying.

Derrick said, however, that FIFA’s decision would increase the likelihood of more CFU making it through to the World Cup finals.

“I think it (expanded World Cup) is a positive thing and, of course, The devil will be the details as we have not yet seen the allocation of spots to the various confederations, and I assume each of the confederation will receive an increase in spots,” Derrick explained.

“I have seen it being touted that CONCACAF could get six-and-half spots, but that does not guarantee you a spot from the Caribbean, but what it does is give you more opportunities and I think that can only be beneficial to CONCACAF.

“The Caribbean teams particularly, which I represent, will have a greater opportunity of qualifying for the tournament.”