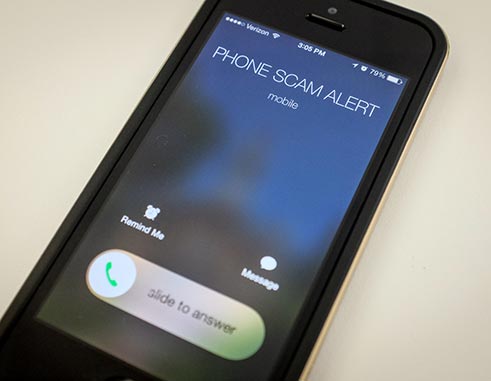 MIAMI, CMC – The United States Department of Justice (DOJ) says the owner and operator of a Florida-based telecommunications company has pleaded guilty and a West Palm Beach, Florida, resident have been sentenced to 52 months in prison in connection with a sophisticated global cellphone fraud scheme linked to the Caribbean.

The DOJ said that the scheme involved compromising cellphone customers’ accounts and “cloning” their phones to make fraudulent international calls to Cuba, Jamaica, the Dominican Republic and other Caribbean countries “with high calling rates.”

The DOJ said sentencing for Batista will be scheduled for a later date before Senior US District Judge Daniel T.K. Hurley who has sentenced Jose Santana, also known as Octavio Perez, 53, to more than four years in jail on similar charges. Santana pleaded guilty on October 26, 2016.

According to the plea agreements, Batista, Santana and their co-conspirators participated in a scheme to steal access to and fraudulently open new cellphone accounts using the personal information of individuals around the United States.
Batista, Santana and others also operated