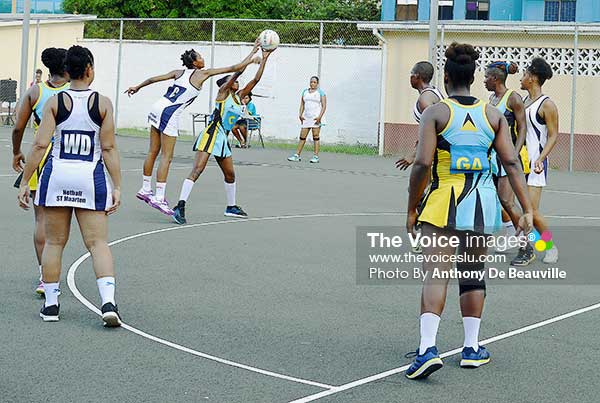 THE International Netball Federation has updated its rankings to reflect matches played between October 23 and December 11, 2016, including matches from the Test series between England and Jamaica and the Test Series between Saint Lucia and Saint Martin.

Following these activities, there is no change to the ranking for the top ten teams. However, Jamaica (4th) draws closer to England (3rd) as a result of their 2-1 series win.

The other changes to the table include Saint Lucia which moved up two places to 21 and Saint Martin with its first-ever world ranking at number 31.

Jamaica and Trinidad and Tobago are the only Caribbean countries ranked in the top ten with the latter ranked 9th.

Barbados is currently in 12th position while Grenada has now slipped to 22nd.

Following a cutoff deadline point, the following have now confirmed their participation in the tournament: In Division 3, seven teams have confirmed their participation; four in Division 2 and another seven in Division 1, reflecting an improvement over last year’s registrants.
All interested players wishing to undergo training with a view to representing the island at the Under-16, Under-23 and senior level tournaments are reminded to attend a meeting scheduled for the Vigie Multi-Purpose Sports Complex on Saturday. The meeting and training sessions commence at 3.00 p.m. and players are to walk with their training gear.