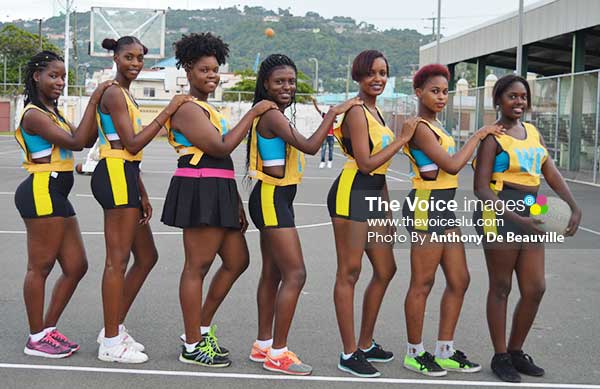 WITH Saint Lucia set to host the Caribbean Netball Tournament later this year, the Saint Lucia Netball Association’s wheels are in motion with plans to host its first event for 2017 dubbed “Independence Club Championship” scheduled to commence on Saturday, January 28.

According to the SLNNA, the Championship will be held in three divisions. To date eight teams have confirmed their participation in the round-robin format of the tournament.

Although the deadline was extended twice by the association to facilitate late registration, the SLNNA said they were disappointed by the level of interest shown by the affiliates and the number of teams registered.

Meanwhile, still bubbling with energy following their championship win at the Shamfest Festival recently, the Shamrock netball team will lead the charge in Division One. Also included in that group are Dennery, Mabouya Valley and Avengers. 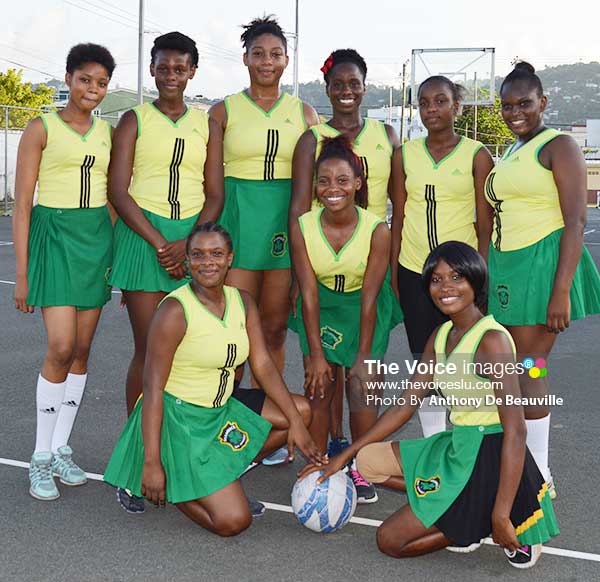 It is anticipated that a team from Soufriere will register to compete in the championship.

Meanwhile, the SLNNA is set to embark on its plan to implement a calendar of events for the developmental planning and meetings with its various stakeholders. Last Thursday, the SLNNA held a meeting with netball coaches to chart the way forward for the systematic implementation of training programmes which will cater to successful participation in tournaments earmarked locally, regionally and internationally.