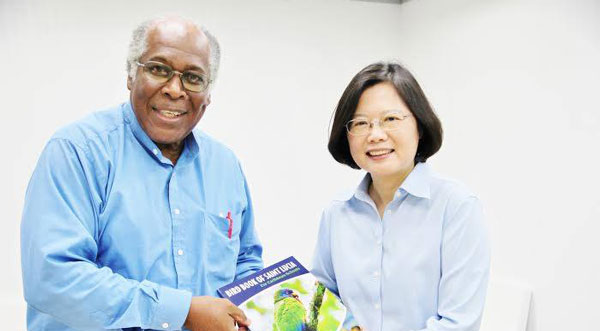 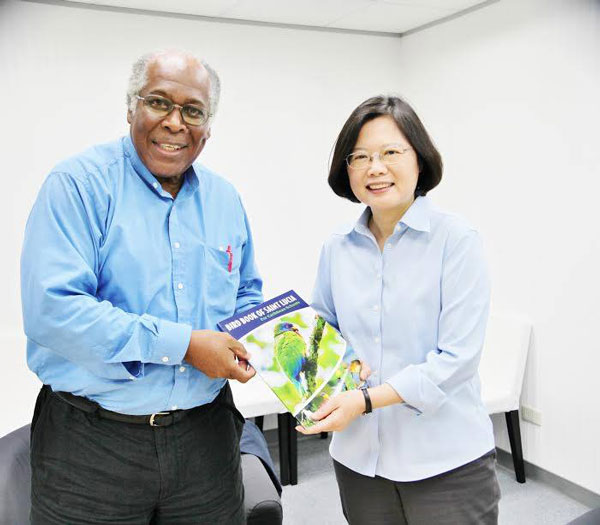 The lecture will be delivered by well-known political commentator and lecturer, Denys Springer, who recently completed a six-month attachment as a Research Fellow at the prestigious Academia Sinica in Taiwan. The lecture will explore the evolving culture and identity of China and Taiwan. It will also consider whether these changes, especially amongst the youth, represent an impediment to unification.
The lecture will be followed by a discussion of the issues presented and some light refreshment.
The public is invited to attend

This was later followed by a Master’s degree undertaken at Birkbeck College, London University in the areas of Conflict Resolution, Mediation and Arbitration, and then by the attainment of a Post Graduate Certificate in Education.

In 2012, Springer had the honour of being chosen as a Research Fellow at the Institute of International Relations, National Chengchi University, Taiwan. The focus of his research (with the long-term goal of publishing a book on the subject) was on whether the democratization of Taiwan could be seen as an impediment to a “One China” principle.

In 2016, Springer was once again selected as a Research Fellow by one of the most prestigious research Institutions in Taiwan – the Academia Sinica. This latest research at Academia dealt with the Culture and Identity of Taiwan and China.
Springer also wears several other hats, serving as a Mediator for the Eastern Caribbean High Court, an educator and freelance writer. He is a former Lecturer of the Sir Arthur Lewis Community College, where he taught 1st and 2nd year UWI degree courses. Springer currently lectures on a part-time basis at The UWI Open Campus Saint Lucia.

A man of many talents, Springer has written many features for the media and anchored his own television programmes on both politics and the environment. He is a former Director of the Government Information Service (GIS) where he wrote and produced over 21 documentaries on a wide variety of subjects.

Springer is also the proud author of two books on the environment. He remains a weekend writer for the Mirror Newspaper in Saint Lucia, and can often be heard commenting on a variety of social and economic issues on several popular radio and television stations.