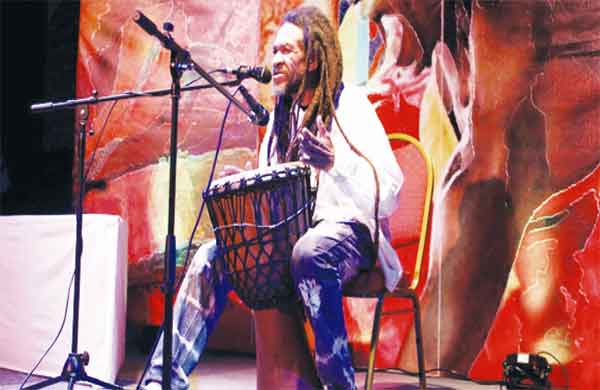 The Latin American Embassies in Saint Lucia (Argentina, Brazil, Cuba, Mexico and Venezuela) in collaboration with the Ministry of Education, Ministry of Culture, Cultural Development Foundation, Audio-Visual and Film Association of Saint Lucia and other local institutions staged the 2nd Latin American and Caribbean Cultural Festival throughout the second week of November.

The event was held at the National Cultural Centre in Castries where the public was treated to photo exhibitions, music concerts, culinary and wine tastings, a lecture on Brazilian culture and, of course, the best of Latin American cinema.
The week of activities was attended by hundreds, including secondary school students, and culminated in the screening of the Saint Lucian historical documentary, “WHO ARE YOU?”, produced by Darnel Kendal John, the President of the Audio-Visual Association of Saint Lucia.

On Friday, November 11, Venezuela’s Ambassador H.E. Leiff Escalona, on behalf of the Organizing Committee of the Festival, expressed her appreciation to all who supported this unique event, especially the members of the Latin American Diplomatic Corps and their teams, Audio-Visual Association of Saint Lucia, Ministry of Culture, Cultural Development Foundation, Ministry of Education — especially the Department of Modern Languages of the Curriculum and Materials Development Unit (CAMDU) — the platinum, silver, and bronze sponsors, whose contributions assured the success of LACFEST 2016.

During the closing ceremonies on Saturday, November 12, the Minister for External Affairs, Sarah Flood-Beaubrun, thanked and congratulated the Latin American Embassies for developing this great initiative.

The 3rd Edition of LACFEST will be held in November, 2017.