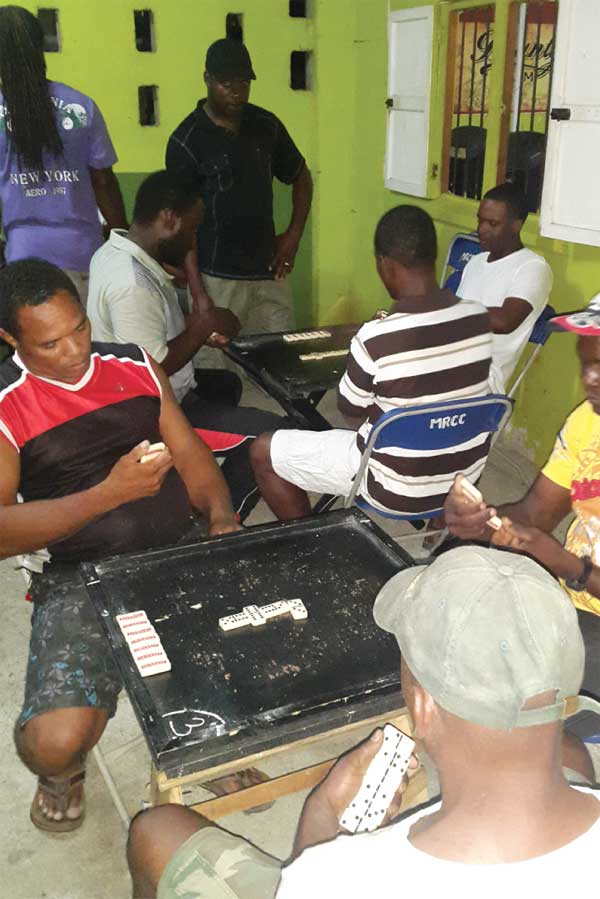 POWERFUL slamming, excitement and friendly rivalry amongst the various commercial houses in the Inter-Commercial House Domino Competition continued on Tuesday evening with wins for Beachcomber Limited and Peter and Company Distribution/Dewars in two exciting matches played at the CT Club House in Castries.