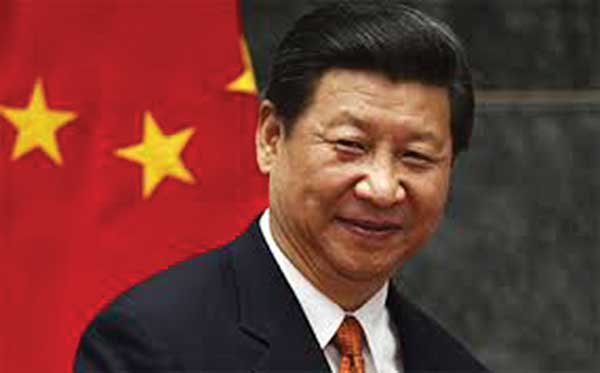 SANTIAGO, Chile November 23:– China’s President Xi Jinping is inviting journalists and media houses in Saint Lucia and the rest of Latin America and the Caribbean to join their Chinese counterparts to do more to better cover growing ties between China and the Latin American and Caribbean (LAC) region.

President Xi made the call today on the first day of the Santiago Summit of Media and Communications of China and Latin America.

The media summit brought together over 80 journalists and media managers from China and 24 South American and Caribbean states and President Xi spoke on arrival here following his attendance at the just-concluded APEC Summit in Peru.

Noting that distance should not be a deterrence or barrier, the China leader quoted a Chinese proverb that says ‘shared aspirations can unite us even if we don’t know each other’.

He then called on the media in China and the LAC region to use available technology to bridge the gap.

The China President, on his third visit to the region since taking office in 2013 (and his fifth since being Vice President) said the media on the two sides of the Atlantic “can do more to help each other.”

President Xi called on the gathered journalists to “strengthen mutual support”, to use available technology “to tell the world the reality on both sides and make our voices heard together on issues of world peace,” and to “develop and consolidate mutual confidence to help each other be objective about trends of development, complementary advantages and joint development.”

He leader also called on the media on both sides to “use opportunities to promote models of cooperation and mutual exchange visits” to promote journalism cooperation at all levels.

Xi also invited the region’s media houses to send journalists to China “to study and share the exploits of advanced technology today.”

President Xi disclosed at the end of his brief address that during the next five years, China will be inviting over 500 LAC journalists and media professionals to China to share in joint exchanges towards closer cooperation.

Most Latin American states were represented at the Santiago Summit of Media and Communications of China and Latin America.

The Caribbean was represented by teams from Antigua and Barbuda, The Bahamas, Dominica, Grenada, Guyana, Jamaica, Saint Lucia, Suriname and Trinidad & Tobago. (The Diplomatic Courier)