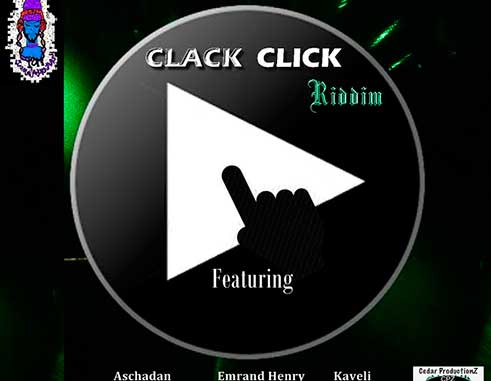 CEDAR Productionz in connecting with MSP Entertainment has announced the release of the “Clack Click” dancehall riddim as its latest musical project.

The compilation will also debut the soothing vocals of Kaveli Dilevah and the talents of Slaya Fenix, as part of its seven track ‘Various Artistes’ package.

Cedar Productionz is based in Cedar Heights, Vieux Fort and has produced and debuted countless artistes in the dance hall, reggae and pop genres. Cedar Productionz emerges as a powerhouse in the mainstream music production and engineers’ music from the United States, United Kingdom and the Caribbean.

Last year, the production house released the debut album, entitled “Unleash” by Royal Rebel and the “Like Tsunami” album by Aschadan.