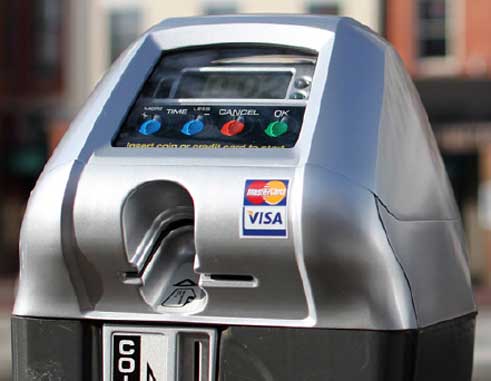 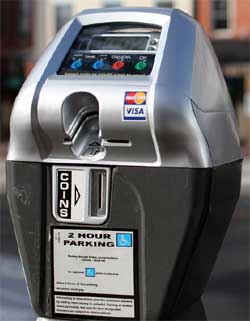 IT would appear that our leaders are unable to transcend the limitations of the colonial life style they inherit. Their achievements, which lack the social framework of custom thought, are far from impressive, leaving out of context, the material conditions which make it possible for nation building and economic progress. Accordingly, the economic stalemate we are now experiencing is partly global and partly self imposed. Self imposed because the heritage of our leaders condition, or shackle them to a decadent colonial system which has long relieved themselves what was never their right of inheritance, but subjects of organized servitude which no longer serve them any useful purpose.

The colonial framework rationed just what was parsimonious to keep us in bondage, a dependency syndrome to maintain their control over us, a mantra which made us consumers instead of producers. It is of less effort to accept handouts than to develop what we have. It is not passing strange that in the same way as our politicians allow our mangoes to fall on the wayside and rot instead of activating our empty factory shells and install juicers to produce mango juice, they would similarly allow our crude oil, if oil were among our mineral resources, to gush out and spread on the ground instead of drilling it, pumping it and commercializing it.

How long have we allowed sulphur to lie fallow at the Sulphur Srings, when all we had to do was to secure mechanisms to collect it and market it. Thermal energy which could have supplemented our electricity supply and possibly generate revenue in being sold to other CARICOM States, lies bubbling underground in the Spring to entertain tourists, all because of a dependency syndrome. Hopefully, there is a start now, and let us hope that effort is not abandoned as the previous one.

Our roads, highways and bridges, are designed and constructed for rolling stock, and rolling stock must pay the cost of their construction, repairs and maintenance. Derek Walcott Square, the William Peter Boulevard and sides of our City Streets can no longer be handed to bourgeoisies as parking garages for them to park their luxury cars free of charge while we put VAT on brown sugar, salt and salt fish, depriving the poor of these basic necessities, cut ten percent of salaries of lower scale civil servants, and from wages of government employed semi or lower skilled workers, to find money to pay Police to guard those parked cars, or to pay pensioned bourgeoisies on government contract to do nothing of consequence to the State. All this when our national debt is escalating.

The donors to whom we used to go cap in hand to beg for aid have now reduced to the Taiwanese whose aid is now shrinking. With no other avenue, we have to follow the pattern of the metropolitan world and extract potential revenue from rolling stock. Toll is paid for rolling stock to use every Inter State highway, every turnpike, every viaduct and every bridge in the United States, England, France, Germany, Russia and every other country, you name it. and similarly, in certain Caribbean States. Parking is not free anywhere. Park your car unattended in London or New York or any city in the metropolitan world, and you either find its wheels clamped or the vehicle is towed away and you catch hell to find it. Exceed the speed limit on any highway and the highway patrol is there to ticket you. Exceed the time limit on the meter and your car is ticketed.

In fact, metropolitan countries derive part of their revenue from standing and moving violations, parked vehicles and those in motion. A large portion of the aid money we receive from the United States, the United Kingdom and Canada is from revenue they derive from rolling stock. We use this aid money to, inter alia, design and construct roads, highways and bridges for rolling stock to ride and park on, free of charge. Recently we went even as far as landscaping parking lots on the William Peter Boulevard for free parking, advertising that freeness on prime time television. All this while we will accept as little as a few thousand dollars in aid from Taiwan, when we could use their example, knowledge and expertise, and install mechanisms such as traffic meters, and generate as well as them, revenue from rolling stock.

In desperation, the last administration put together a group with unknown satisfactory and productive perfor- mance profile, paying them a monthly stipend to advise it as to what next to do to activate and mobilize the economy. This was not only a negative course of action, but the blind leading the blind. No result was ever seen.

Recently, Minister and acting Prime Minister Guy Joseph alluded to the introduction of traffic meters on our streets to attract business people who cannot find a parking spot, and as a result they desert the city. But instead of the present fleet of policemen patrolling sections of the City issuing traffic tickets to motorists desperate to find a parking spot, a few Traffic Wardens should be freeing them to patrol our streets and stop thugs from pulling gold chains from the necks of old age tourists, or to assist in solving escalating crimes now reaching mafia proportion.

Parking lots on each side of the Derek Walcott Square which is always full, the 30 recently landscaped parking lots on the William Peter Boulevard also always full, and using sides of selected streets in Castries, Soufriere and Vieux Fort to erect traffic meters would not only generate the revenue to relieve us of our economic woes, but would assist in meeting our recurrent expenditure, the development of our infrastructure, and the repayment of our national debt.

Allowing 25 percent, or $82,800.000.00 for the repayment of the loan and interest, erection of traffic meters, salaries of traffic wardens, and administration, leaves a net annual revenue of $248,400,000.00. Thanks to the Honourable Guy Joseph for his foresight, which might activate the custom thought of others.