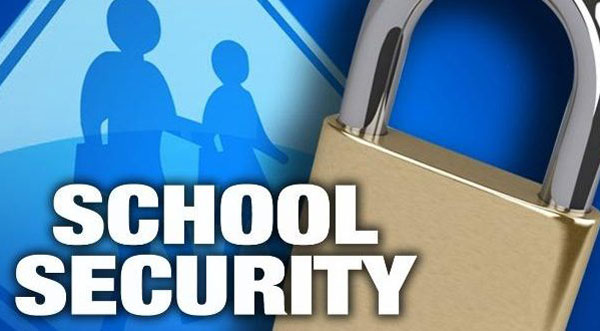 THE trauma and verbal assault experienced by the group of students at St. Mary’s College on Tuesday should be the last straw that gets the authorities’ attention to beef up security at schools.

Reports are that two unmasked men entered the school compound from the rear and robbed the boys of their cellphones, beating and slapping some of them in the process. The incident occurred just after noon while the students were having their lunch break.

This cowardly behaviour is nothing new. Over the years, there have been several reports of people entering school compounds either to steal or verbally and/or physically assault students and teachers. In many instances, aggrieved parents show up to tell teachers off or physically assault them.

With security ostensibly weak at the schools, there is need for education officials to rethink just how safe our children are when they are on school compounds. Quite often, one guard is expected to provide security for an entire school. That security plan might need to be altered to ensure that student safety really does exist at schools.

With the advent of technology changing its form with upgraded versions of cell phones being released sporadically, thieves seem to get their hands on them wherever they can: from smashing into stores at night to robbing students in broad daylight.

As with everything else, beefed up security will undoubtedly come at a cost. But the question must be asked: Should parents feel comfortable with sending their children off to school not knowing whether they would be protected while there?

This week marks the beginning of a new school year and the harrowing experience that group of boys at SMC had to endure on Tuesday might remain an indelible one. However, education officials should not sit back and wait for changes to be made to ensure that safety at schools remains a priority.

Another school term should not begin without the issue of safety at schools being addressed and the appropriate measures taken to prevent what transpired on Tuesday from recurring. If we truly are serious about our children’s future, then the least we should do is to ensure that they feel safe and comfortable at present.