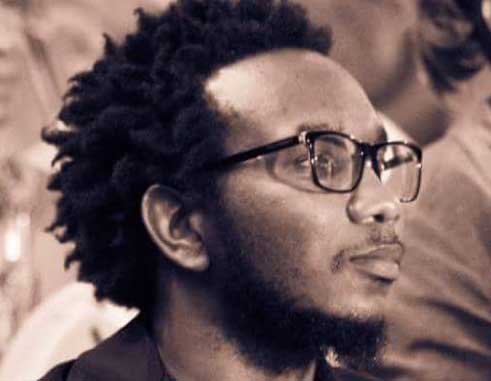 THE Saint Lucia Writers’ Forum will once again host another Laureate’s Chair at the Central Library. The event, which is slated for this evening will feature Vladimir Lucien.

Every month, a local writer is featured, who speaks on Walcott and how he has inspired their journey as a writer. The featured guest also shares with the audience, his favourite Walcott piece.

The event is also aimed at emerging writers and provides them with the opportunity to connect with seasoned and celebrated local authors.

Lucien, a born St. Lucian, is well known for being a writer, actor and critic. He has written and published in many journals throughout the years which include the

Lucien has been awarded the first prize in the poetry category of the Small Axe prize 2013 and is the winner of the 2015 OCM Bocas Prize for his debut collection “Sounding Ground”, published by Peepal Tree Press in May, 2014.

“Sounding Ground” was also shortlisted for the Guyana Prize for Caribbean Literature in 2015. Pamela Mordecai who recommended him highly to CBC books states that “his poems are hefty, accomplished and rooted in the Creole cultures of his home island”.

The Writers’ Forum invites the public to come enjoy a great evening with one of St. Lucia’s most accomplished sons in the literary field. The event starts at 7: 00 p.m. Limited seating is available and light refreshments will be served.