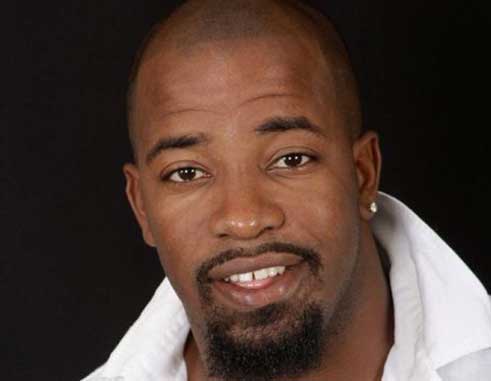 Only St. Lucian In The Semifinals.

AFTER having only recently departed for an intense Trinidad Carnival season and ‘Allez’ Tour, Teddyson John (TJ) continues to soar as he advances to the Semi Finals of the International Soca Monarch (IMS).

John, who entered the competition through the submission of his hit song ‘Allez’, for the preliminary competition in December, is one of 59 and the lone Saint Lucian to advance to the Semi Final stage.

TJ is also set to compete in the ‘Carib Breakout Artiste for the Year’ competition to be judged strictly by Digital media which will include social media and text messages for which all results will be based on fan votes. The Breakout Artiste of the Year competition also falls under the jurisdiction of the organizers of the International Soca Monarch.

According to the International Soca Monarch website the criteria for which songs were judged in the preliminary round was, Lyrics – 40 points, Melody-30 points and Arrangement 40 points. Over 230 songs were registered and adjudicated by a panel of five judges including one Chief Judge from which 59 were selected.

The semi-finals and finals of the competition will be judged using the criteria as follows: Melody- 25%, Arrangement -20%, Lyrics-20%, Performance-20% and Crowd Response-15%.

TJ on Tuesday evening posted to his Instagram to fans and followers “Just got the good news! Thank you so much for the support. I made it to the Semi Finals of @soca_monarch 2016 (International Soca Monarch). God is great. #allez #stepforward.”

As the digital voting commences fans, supporters, well-wishers from across the globe are all encouraged to rally behind TJ as he continues in his pursuit of excellence and the flying of the St. Lucian flag.