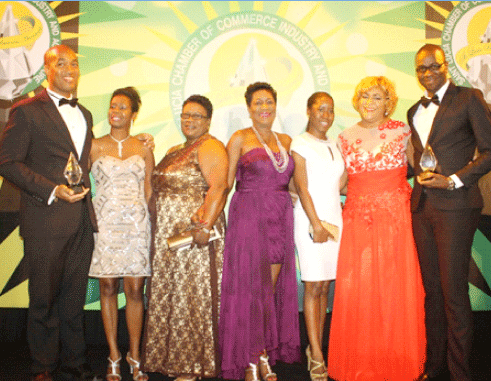 The locally owned and operated Bay Gardens Resorts and its sister company Splash Island Water Park has received some fantastic news to start off 2016.

The St. Lucia Chamber of Commerce has nominated both companies as finalists for four  awards at the upcoming  St. Lucia Business Awards.

Bay Gardens Resorts has received the nomination for Marketing Excellence, an award won by the company in 2013 and 2015. The newly opened Caribbean’s first ever open-water sports park, Splash Island Water Park, also received three  nominations, which include the Idea of the Year, PM’s Award for Innovation and Entrepreneur of the Year for Managing Director, Mrs. Julianna Ward-Destang.

The  St. Lucia Business awards will be held on January 23 at the Johnson’s Centre in Rodney Bay.