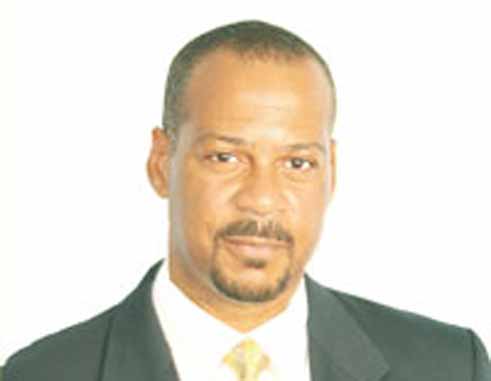 The question on my mind is: “Can anything happen in the United Workers Party that is not dividing?” Last week, I attested to the popularity of Rufus Bousquet in Choiseul and his election to the chairmanship of the constituency branch, unanimously, testifies, despite the noise of the “vocal minority”.

One thousand signatures to oppose Rufus Bousquet’s return to elective politics. I don’t think so. I am very far removed from the internal workings of the UWP but I can’t but think that Mr. Haynes’ attempts are personal and destructive. There are many things that Haynes has said, that rather than paint Bousquet black is really giving him the nod. For one he said that Bousquet is affable and charismatic; a nice individual. I concur. Bousquet has shown once again that he is able to negotiate that power in his favour. Talk about power! Both Haynes and Bousquet concur that power and its attainment are necessary for governance. I agree. But despite all the odds against him, he ( Bousquet) was able to command the support of many including that of Haynes; that is a feather in the man’s cap.

Haynes contends that Bousquet’s 30 odd votes does not reflect the voice of the people of Choiseul. I think that Haynes is trying to be the voice of Choiseul. If I should transpose Haynes’ statement of the short comings of Bousquet’s support, can I then reason that Chastanet’s 200 plus votes at the last convention does not translate to an overwhelming support of him ( Chastanet) by UWP members island-wide?

There is another issue that I want to take Haynes up on and not just him but many who voice that opinion, that we must give room to fresh blood to take things over. For many it means an annihilation of the foundation set by those who have gone before, a recipe for disaster which was proven by the ousting of Stephenson King as leader of the opposition.

How many times must it be shoved down the throats of the UWP before they swallow; Allen is not cutting it for the United or is that Divided Workers Party. Take Doctor Matthew’s latest smearing of the leadership of Allen Chastanet. (A word to Dr Matthew: Independent is another option.)

My only question over Bousquet’s head right now is the handling of the Taiwanese donated money in Choiseul during the last administration. SLP, we are still waiting. Where’s the report?