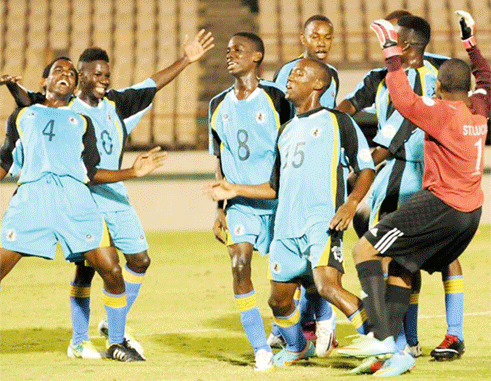 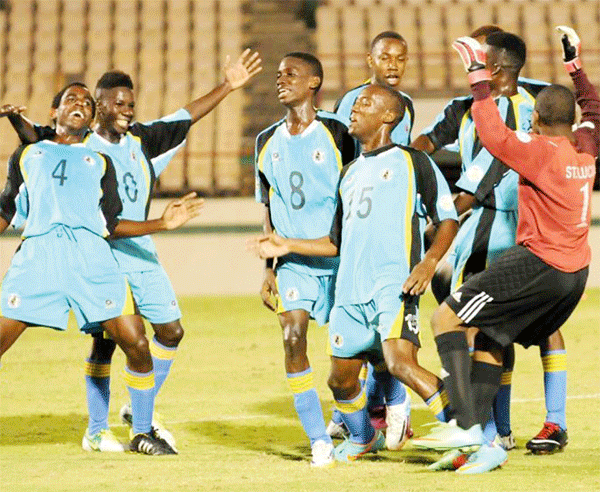 ST. LUCIA’S Under – 17 football squad will open its campaign today in San Pedro Sula, Honduras when they play Costa Rica as they seek to qualify for the International Football Federation (FIFA) World Cup in Chile later this year.

In recognition of the strides being made by the team, St. Lucia’s Olympic Committee has made a monetary contribution of EC$ 53,400.00 to the St. Lucia Football Association to assist the team with its efforts while participating in the CONCACAF’s championships.

The national squad left the island earlier this week. Following today’s encounter against Costa Rica they will play Panama on March 3, Canada on March 9 and Haiti on March 15.