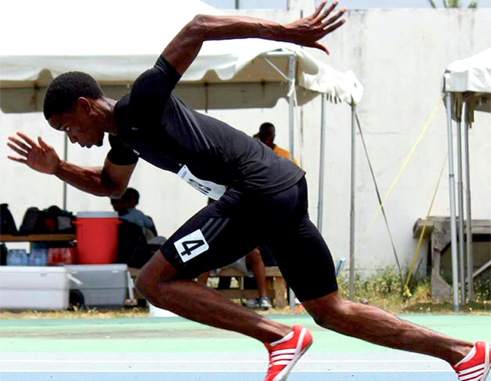 At the New Mexico Classic indoor event Daniel ran 21.20 seconds, the second fastest 200 metres indoor ever by a student of the Abilene Christian University.

His time eclipsed the 21.29 seconds which was the previous record set by Corneil Lionel in February 2014 at the Frank Sevigne Invitational Meet in Lincoln in the United States.

The day after he had another good run in the 400 metres where he ran 46.78 seconds, that’s 0.04 seconds off his personal best and 0.12 seconds off the national record.

Daniel will be in action again this coming weekend at the Southland Conference Indoor Invitational.