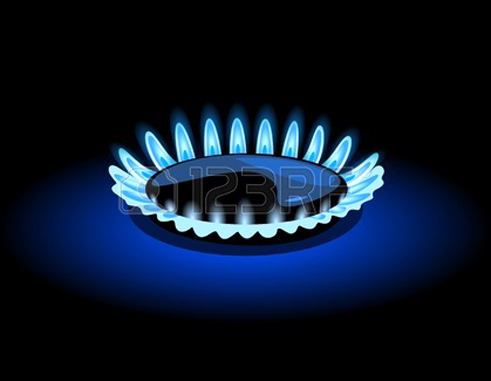 ABOVE and beyond the recent 30% drop in oil prices, there are greater changes looming on the horizon. For those of who are not fully in tune, it may surprise many to know that within three years, significant changes are likely to take effect in the way our vehicles will be fuelled. By mid-2015 several hundred vehicles will be running on liquefied gas not gasolene and by 2017, this change is likely to take place on diesel powered vehicles.

In the case of gasolene operated vehicles, the conversion is relatively simple as a particular part will be installed which will deal with the conversion from gasolene to liquefied gas.

Trinidad & Tobago is presently in the throes of calculating the best method of supplying its neighbours with liquefied gas for this conversion. Already, the much discussed pipeline has reached Tobago and with Barbados and Martinique patiently awaiting connection, we may soon witness some sort of acceleration on this project.

Our politicians need to take heed when changes of this nature manifest themselves as other industries could easily follow suit. The cost of liquefied gas is a whole lot cheaper and could very well place a dampener on alternative energies which we are likely to pursue at high capital costs. These are serious transformations which we need to reflect on very quickly.